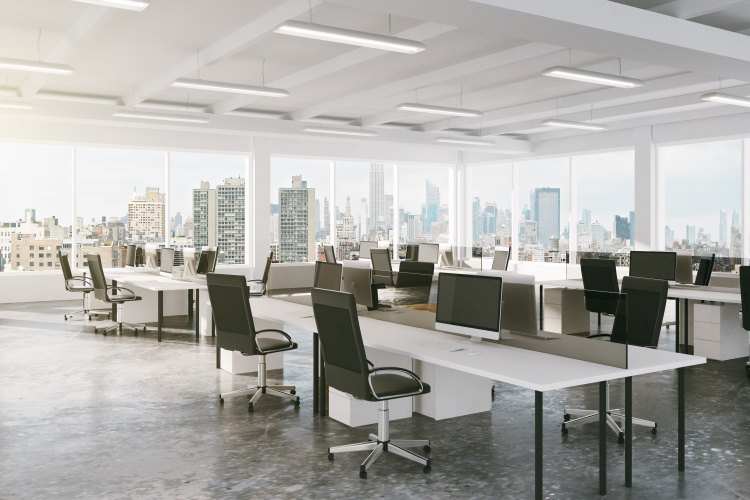 Fieldfisher has become the first firm to announce its half-year results for 2017/18, revealing a 20 per cent turnover rise from £64.1m to £76.7m in a continuation of its strong run of financial performances. The figures cover Fieldfisher’s offices in the UK, Silicon Valley, Paris, Brussels and Germany, excluding those in the Swiss verein in Amsterdam, Italy and China. 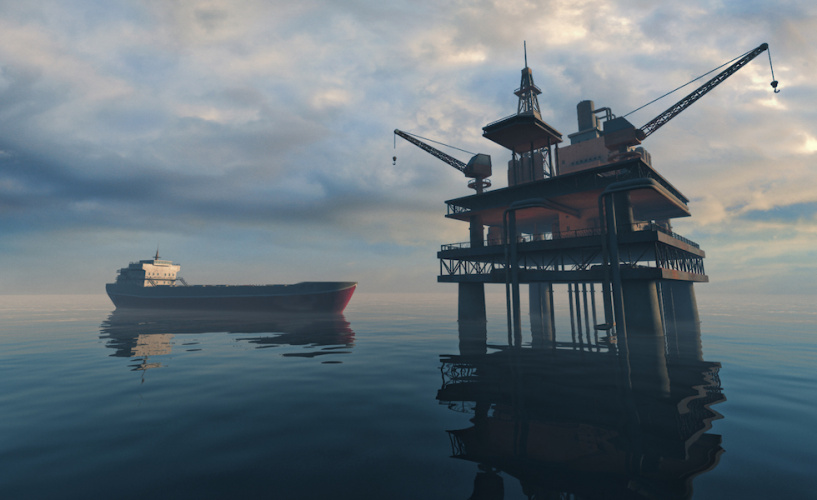 In-house Banking and finance US & The Americas News

Barclays has made a number of high profile general counsel appointments in the US as part of an ‘alignment’ exercise with the rest of the business.

Casey Kobi, a former Sidley Austin associate, has been promoted to global head of banking at Barclays. For the past four years, Kobi has been head of banking legal for the Americas and began his in-house career with Barclays in 2008. Prior to that, he was a vice president of the investment banking division of Lehman Brothers.

Barclays has also promoted legal head of Americas shared services Emma Bailey, who has been at the bank since 2000, to the role of Americas GC. She will advise the intermediate holding company (IHC), which is a bank holding company that sits beneath Barclays Bank PLC and consolidates Barclays’ US subsidiaries. Bailey will also advise the board of directors.

Earlier this year, The Lawyer reported the hire of a new global head of financial crime at Barclays – Bank of America (BoA) managing director Frederick Reynolds in New York.

Last year, Barclays hired former Gibson Dunn & Crutcher partner Mark Shelton as general counsel of its corporate and international business (C&I). Shelton’s appointment came amid a major restructure of the bank’s legal team ahead of ring-fencing reforms that will come into force in 2019.

Barclays is facing a number of legal challenges in both the US and the UK since the 2012 Libor-rate fixing scandal. In the US, it is at loggerheads with the US Department of Justice over a mortage bond misselling scandal, while in the UK, the Serious Fraud Office (SFO) has charged it with counts of fraud over funds it raised from Qatar at the height of the financial crisis.

A separate dispute arising from the Qatar loan and brought by investment firm PCP Capital Partners was adjourned until October next year out of concern it would prejudice the SFO’s investigation.

PCP, founded by Amanada Staveley, has indicated it may appeal the ruling.

Fieldfisher has become the first firm to announce its half-year results for 2017/18, revealing a 20 per cent turnover rise from £64.1m to £76.7m in a continuation of its strong run of financial performances. The figures cover Fieldfisher’s offices in the UK, Silicon Valley, Paris, Brussels and Germany, excluding those in the Swiss verein in Amsterdam, Italy and China.