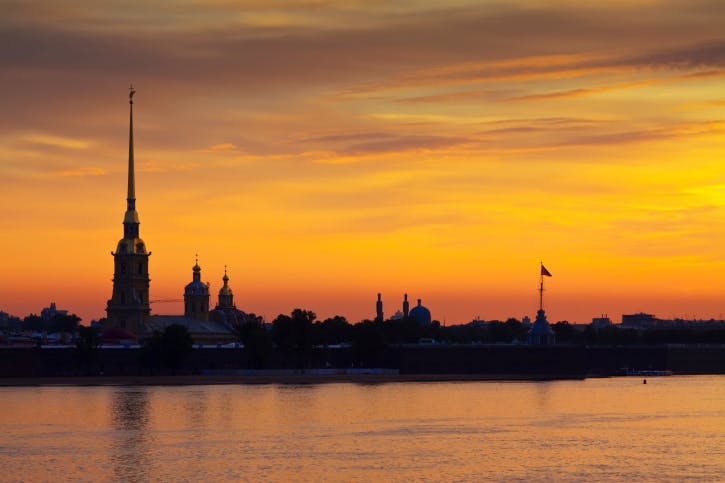 Dentons has hired Deloitte head of technology, media and telecoms Vasilii Markov as part of an eight-strong tax hire to grow its St Petersburg office. Markov, who will join as head of tax for Dentons’ St Petersburg office, was at Deloitte for over 11 years in the R&D and government incentives programme. He will be […] 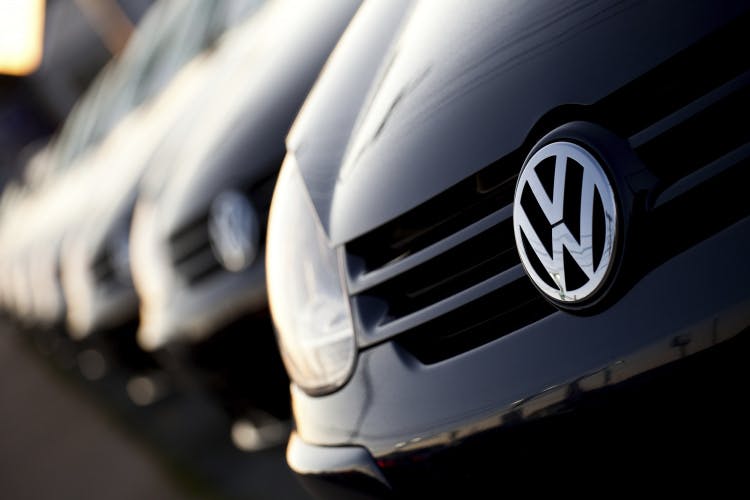 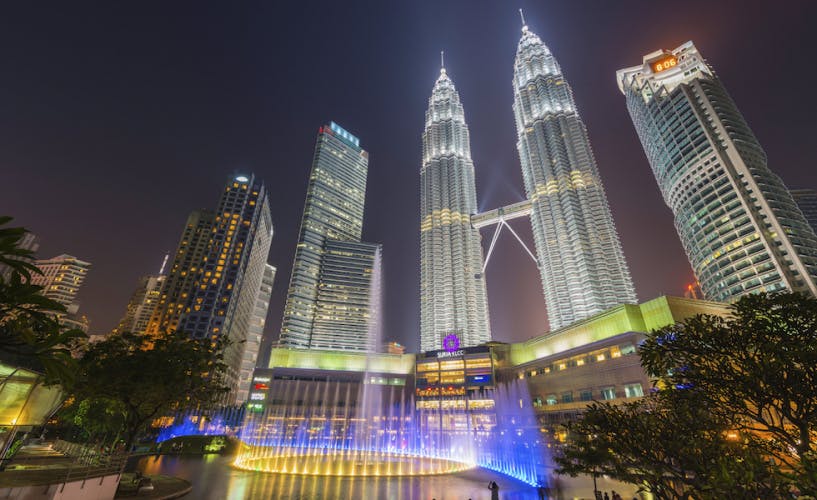 Clyde & Co and Malaysia-based firm Shaikh David & Co have entered into a formal association to target clients in the firms’ key sectors. Shaikh David & Co is a partnership between partners Shaikh Abdul Saleem and James David, which offers insurance and reinsurance, banking and insolvency, shipping and offshore and general litigation legal services in Malaysia. It is based in Kuala Lumpur.

Pan-Baltics firm Ellex has sealed a merger with Estonia-based Primus in a bid to consolidate its position as the largest law firm network across the Baltics.

The merged firm will be known as Ellex Raidla and will have a total of 60 lawyers in Estonia, making it the largest firm in the country. Primus’ three Estonia partners, Anton Sigal, Ermo Kosk and Gerli Kilusk will join Ellex Raidla and become the 12-member leadership team to manage the firm’s different practice areas. They also bring around 18 lawyers with them to Ellex Raidla.

Primus’ Latvia and Lithuania offices will remain with the firm.

Through the merger, Ellex, which has three member firms in the Baltics region, will strengthen its position as the largest firm in the region by number of lawyers. The merger will push the total number of staff to 280, including 211 lawyers.

The Baltic market has been consolidating steadily in the last few years. In September 2015, Baltics firm Cobalt merged with the Baltics offices of Finnish-headquartered Borenius. Cobalt, with around 180 lawyers, is among the largest firms in the region.

Around the same time as the Cobalt merger, Borenius Lithuania managing partner Daivis Svirinas and litigation head Zygimantas Pacevicius and 11 lawyers from Borenius Lithuania announced earlier this week they were moving to Sorainen, which is another major regional player with around 180 lawyers.

Dentons has hired Deloitte head of technology, media and telecoms Vasilii Markov as part of an eight-strong tax hire to grow its St Petersburg office. Markov, who will join as head of tax for Dentons’ St Petersburg office, was at Deloitte for over 11 years in the R&D and government incentives programme. He will be […]

Clyde & Co and Malaysia-based firm Shaikh David & Co have entered into a formal association to target clients in the firms’ key sectors. Shaikh David & Co is a partnership between partners Shaikh Abdul Saleem and James David, which offers insurance and reinsurance, banking and insolvency, shipping and offshore and general litigation legal services in Malaysia. It is based in Kuala Lumpur.