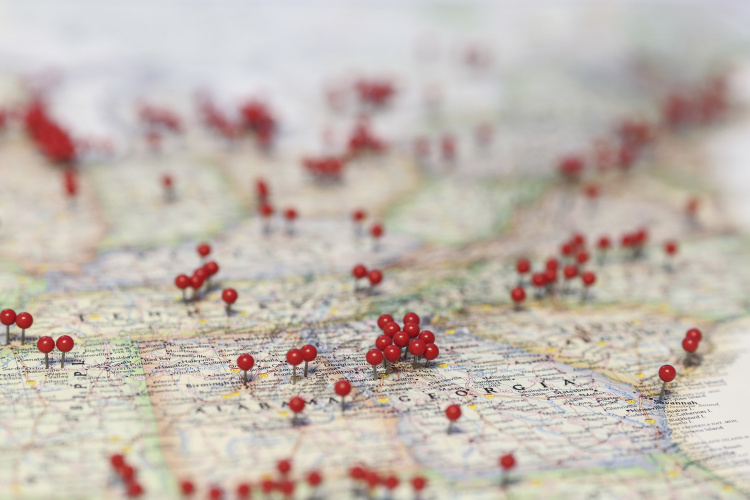 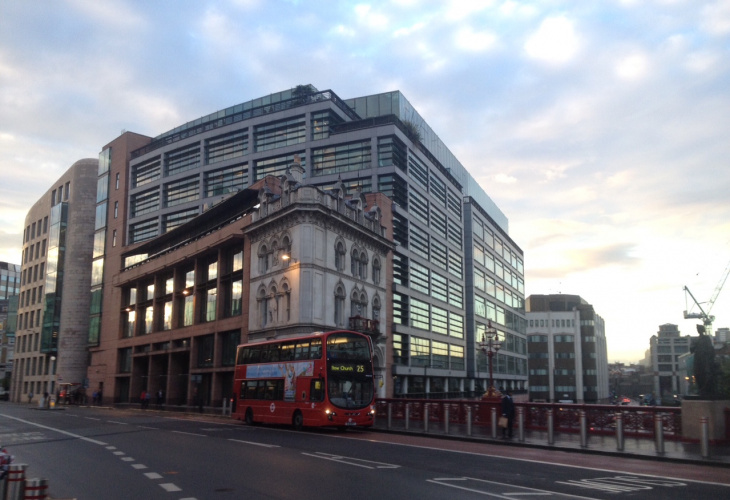 Aviva attracted national attention last weekend when it revealed it had threatened to terminate contracts with suppliers that fail to promote women to senior roles.

Sarah Morris, chief people officer at the insurer, told the Sunday Times that publicly backing women’s initiatives would give the company a “competitive edge”.

The warning contained in the letter – sent to a number of subcontractors including recruitment firms, catering suppliers and specialist suppliers of insurance services – was aimed at companies that have failed to sign up to gender equality initiatives such as the 30% Club and the Women in Finance charter, which was drawn up by Virgin Money boss Jayne-Anne Gadhia.

But Aviva is not taking its law firms to task on the issue. When asked by The Lawyer if Aviva’s new, stronger stance on gender diversity could impact Aviva’s relationship with its panel firms – many of which fall far short of general diversity targets in the City – a spokesperson said it would not.

The spokesperson said there will be “no impact to legal firms”.

But Aviva UK Life general counsel and company secretary Monica Risam has spoken out repeatedly about the issue of diversity in law, and claimed Aviva has considered diversity as a key issue during panel reviews.

“When we go to external firms we want to work with partners who reflect our values. When we looked at our panel in 2013, one of the things we looked at was the statistics around diversity and inclusion,” Risam told The Lawyer.

“We had a transaction that we considering sending out to one of two firms, both of which were excellent magic circle firms, and quite competitive in terms of price with the right level of expertise.

“The one differentiating factor for us was that one team provided a more diverse deal group than the other firm.”

During her early career as an associate at Weil Gotshal & Manges, Risam says that gender diversity was not discussed and debated with anywhere near the same “progressive approach” seen among law firms today.

“Ultimately the most important thing is to be excellent at what you do and be a great lawyer, but the reality is that diversity and the perspectives that different people bring can make you richer as a result,” Risam said.

But when it comes to Aviva’s own relationship with panel firms, Risam says “we don’t apply quotas because ultimately we pick firms that are the best suited to our needs”, although she adds: “But we always do consider diversity and inclusion prioritisation in that process”.

“I see a lot of firms being progressive about flexible working and all the things that are helpful to allow very talented people to stay in the workforce,” she says. “But I also hear stories from friends of mine who say it is still the same old establishment culture behind the scenes.”

Risam uses an example of a lawyer friend who faces criticism for working from home two days a week.

“The partners tend to think if she’s not in the office then she’s not really working, which is quite horrifying.”

When asked about Aviva’s future panel decisions, Risam said she’s positive about the company’s current choice in relation to diversity.

“We are happy with our panel and it was really pleasing to see all of our panel firms were on the Stonewall legal sector index,” she added.

The core firms on Aviva’s panel are DLA Piper, Allen & Overy, Linklaters, Latham & Watkins and Slaughter and May for London, European and Asia work, while Pinsent Masons advises on UK regional work.

Its an unescapable fact that those firms still have relatively low gender diversity scores compared to other businesses in the City.

Each of these firms is understood to have committed to the 30% Club campaign ambition of a 30 per cent female partnership by 2030, although it is still not certain that all will achieve it.

Since setting the target, BLP’s female partner contingent has climbed from 22 per cent to 25.8 per cent – well above the figures achieved by Aviva’s panel.

“Law firms have moved on a long way and there are some very positive role models coming up through the ranks, who will hopefully create a culture where things like diversity and flexible working are valued,” Rissam says.

But law firms that want to attract the best future talent will need to continue pushing towards those diversity targets and thinking carefully about their approaches to diversity and inclusion initiatives.

Aviva may have taken the spotlight off law firms for now, but with a host of other UK businesses set to join Aviva’s position on diversity, firms cannot dawdle for long.

This digest highlights some of the significant legal work carried out by Conyers’ lawyers since the start of 2020 for our corporate clients in markets around the globe. The deals include significant restructurings, IPOs, mergers and acquisitions, and finance transactions across a wide range of industry sectors including insurance, banking, investment funds, aviation, shipping, energy, […]

The latest piece of the GMP equalisation jigsaw was handed down by the High Court on 20 November 2020, as part of the long-standing litigation relating to Lloyds Banking Group’s pension schemes. The judgment is significant as it will impact the vast majority of UK defined benefit pension schemes which provide GMPs accrued between 17 […]

On 18 November 2020, members of our Planning & Environmental team were joined by panellists Sara Smith from KPMG’s forensic accountancy team and Mike King, Principal at Avison Young. Here we share some practical tips when making objections to infrastructure schemes which have an element of compulsory acquisition. At what point should involvement from a […]

The Regulatory 15/15 is a monthly regulatory webcast released on the 15th day of each month and lasts for 15 minutes. In this webcast, Chris Capewell, head of our Regulatory team, will be joined by fellow partners Dan Beckett and Pat Head. Today’s Regulatory 15/15 webcast will cover the following topics: Introduction to the 15/15 […] 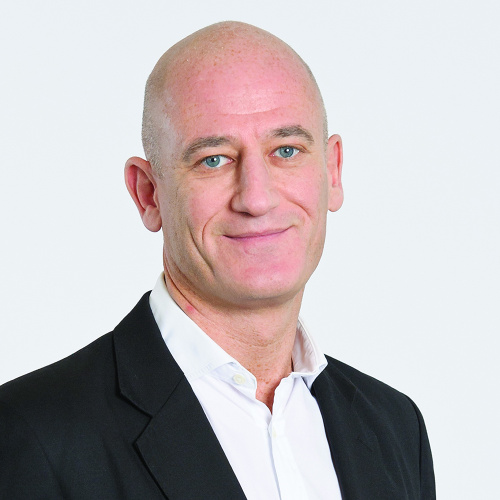 Osborne Clarke is reversing several cash conserving measures implemented in May, as the firm looks set to restore full pay for its staff. The firm will pay back the 7 per cent salary reduction introduced in June following a successful first quarter of the new financial year. The repayment will span the past five months […] 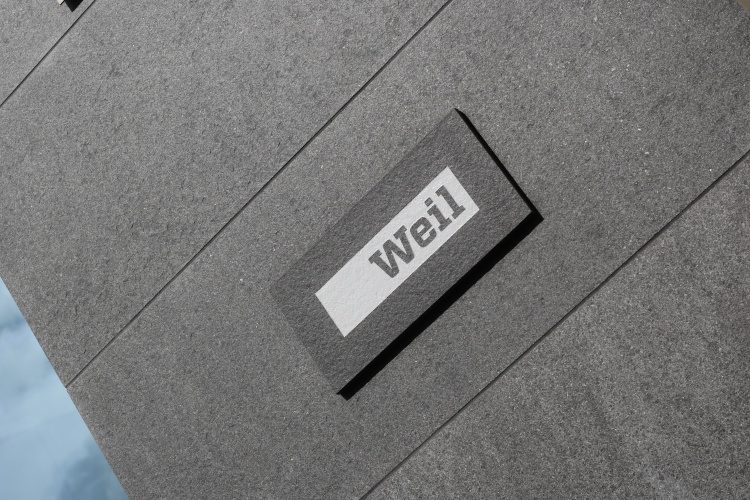 Weil Gotshal & Manges today announced a batch of 13 new partners in its latest round of promotions, three of whom are based in London. This is a minor drop on last year’s tally of four in the City, with the US outfit also bolstering in Munich, New York, Paris and Washington DC. The firm’s […]

Simpson Thacher & Bartlett has made up three new partners in its London office, part of a pool of 20 globally. Once again, the bulk of the promotions was in the US, where the firm made up 17 lawyers across New York (11), Washington (2) and Palo Alto (1) and Houston (1). Internationally, alongside the […] 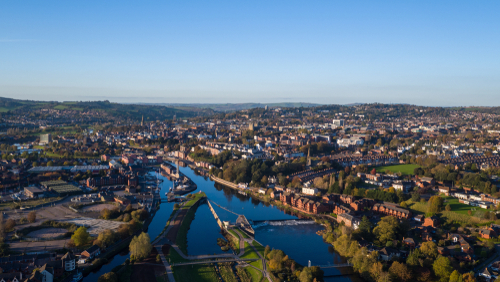 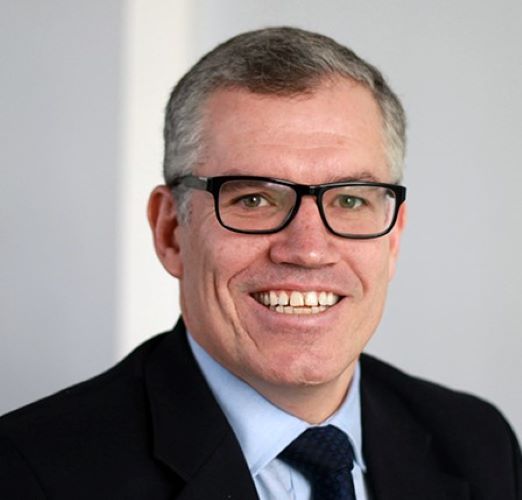 Taylor Wessing has revealed it will allow staff to work from home for up to 50 per cent of the time, as part of new rules coming into force post-lockdown. The firm has set out a “hybrid” model that will be effective once lockdown restrictions end. It will be based on a 20 to 50 […] 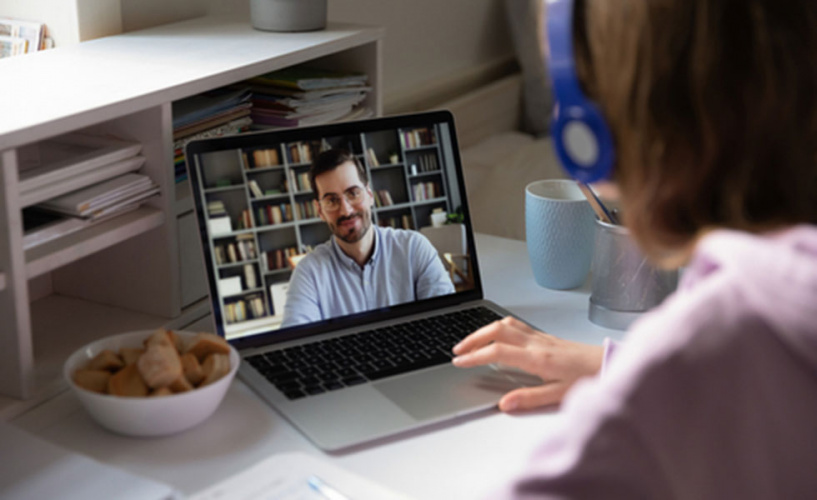 Dentons has commenced a redundancy consultation affecting lawyers as part of its ongoing shift to virtual working. A number of lawyers and partners within the firm’s real estate practice will now continue to work from home permanently, following the creation of “Arc”, a purely virtual team covering areas such as corporate real estate, real estate […]