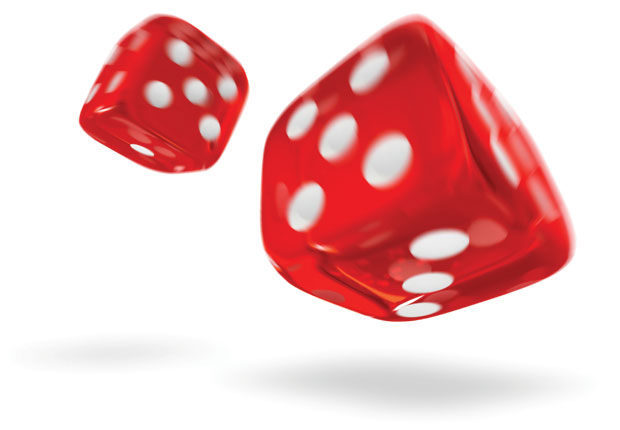 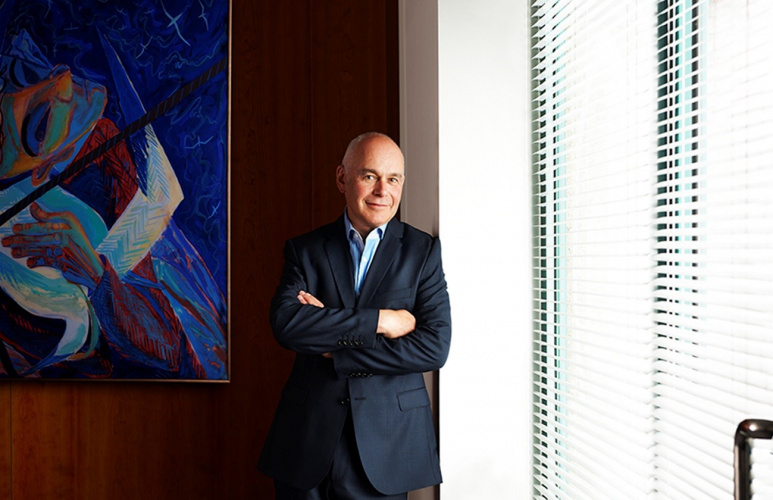 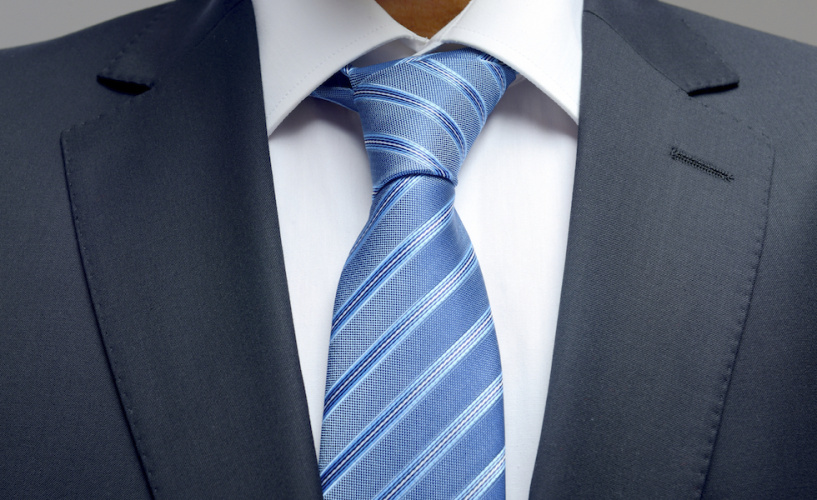 Travers Smith has replaced its corporate dress code with a new “dress down policy” after a review by its partnership board.

A five-partner restructuring and banking and finance team has left Australian firm Henry Davis York (HDY), which is in the process of merging with Norton Rose Fulbright.

Cheetham joined HDY in 2014 as a partner from Kirkland & Ellis’ New York office where he practised as an of counsel for three years. He acts for strategic investors and creditors, public, portfolio and private debtor companies and equity sponsors in distressed lending and restructuring transactions and related contentious disputes.

Emblin spent 15 years of his career at HDY and has advised on a wide range of corporate financing transactions.

Ensor and Catchpoole were made up in 2011 and 2017 respectively. Ensor is experienced in banking, restructuring, insolvency and commercial litigation, while Catchpoole also focuses on contentious restructuring and re-organisation matters and corporate litigation.

“With the arrival of the new safe harbour legislation, we are expecting to see an increasing demand for broad based multifunctional restructuring skills, and we will be extremely well-equipped to provide this,” said Corrs CEO John Denton.

The five partners will join the growing restructuring and insolvency practice at Corrs, which already consists of six partners. Melbourne-based Jade Rowarth is the latest addition, who joined the firm from Maddocks in April 2017.

There has also been some notable partner exits from Norton Rose Fulbright since the announcement of its merger with HDY in June. Most recently, four Perth-based partners left to launch Pinsent Masons’ third Australian office in Perth. 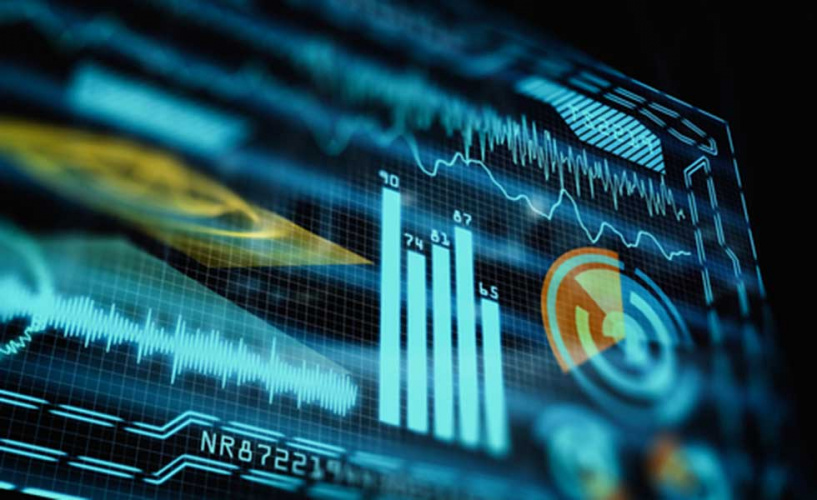 During conversations with multiple clients, one of the common themes emerging is the question “How can we articulate the value we are bringing to the business?” There is no silver bullet however, as the definition of value will differ from organisation to organisation. 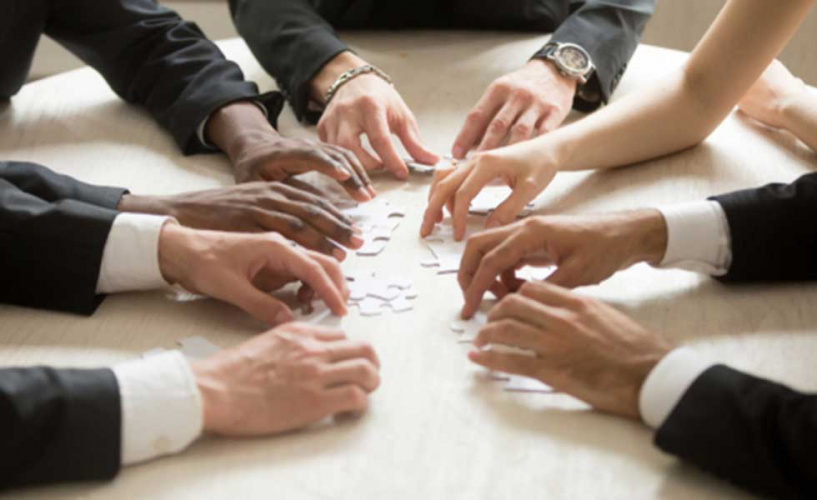 How can GCs and in-house legal departments extract the optimal value from their external legal resources arrangements?

Travers Smith has replaced its corporate dress code with a new “dress down policy” after a review by its partnership board. 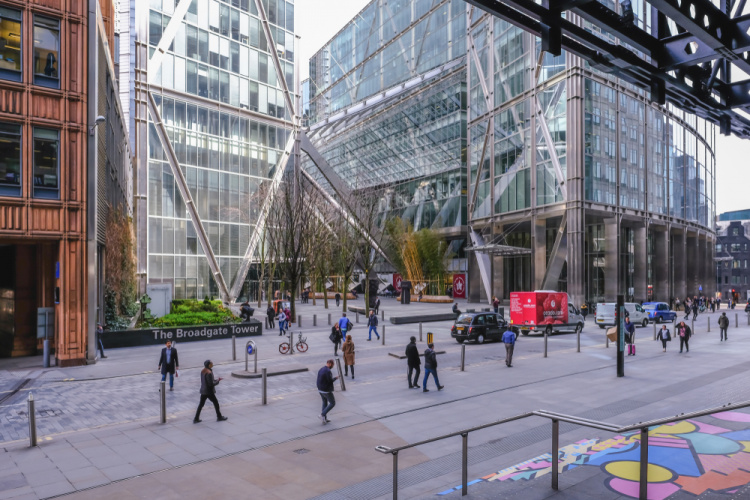 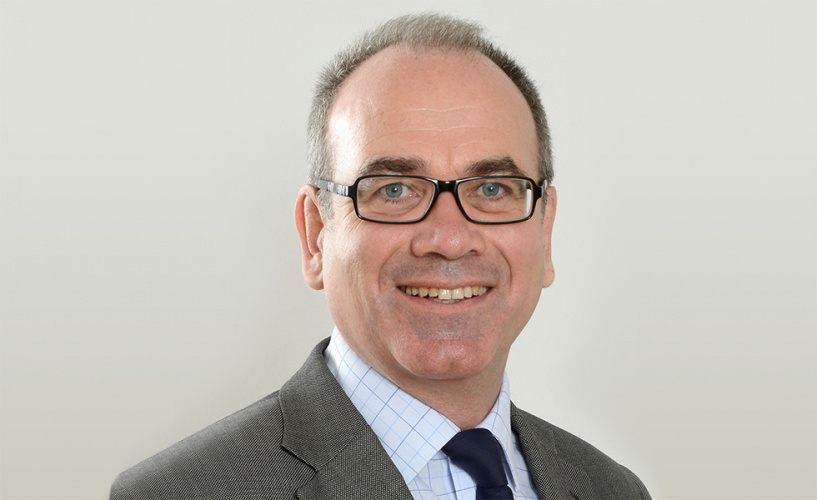