Ashurst (previously Ashurst Morris Crisp) is an ancient firm – the one from which Slaughter and May sprang. It’s also the only law firm with a ballad written about one of its founders by a Beatle (George Harrison’s Ballad of Sir Frankie Crisp). Very corporate-led from the start, the firm had a major public company client base. In the 1990s it had a headline practice in private equity at a time when virtually no other firm apart from Clifford Chance

Ashurst (previously Ashurst Morris Crisp) is an ancient firm – the one from which Slaughter and May sprang. It’s also the only law firm with a ballad written about one of its founders by a Beatle (George Harrison’s Ballad of Sir Frankie Crisp).

Very corporate-led from the start, the firm had a major public company client base. In the 1990s it had a headline practice in private equity at a time when virtually no other firm apart from Clifford Chance did it.

In the 1990s Ashurst also hired a team from Barlow Lyde & Gilbert, led by Stephen Mostyn-Williams, to target acquisition finance. It was a highly visible team that would eventually weave in serious capability in Paris, although Mostyn-Williams and others would depart to Shearman & Sterling in 1998. It was the first of many US raids on the firm, since Ashurst had exactly the sort of practice that US entrants to the London market wanted.

Speaking of Americans, Ashurst held merger talks with Latham & Watkins in 2000 which fell through over the topic of profitability. The failure to seal the deal has famously gone down in history as Ashurst’s biggest-ever mistake, but at the time Latham was seen as one of many major US firms, and there wasn’t much of a template for US-UK deals. Within a couple of years, however, Ashurst was back in American merger talks, this time with Fried Frank.

A key figure of those years was Geoffrey Green. Green had been instrumental in building the firm’s private equity practice as corporate head and led the two sets of merger talks alongside managing partner Justin Spendlove, one of the debt finance partners who stayed at Ashurst after Mostyn-Williams went to Shearman. Not long after the merger talks with Fried Frank broke down, Spendlove left to join that firm.

Green, however, stayed with Ashurst, moving to Hong Kong after his term as senior partner came to an end to run the firm’s Asian practice. In this capacity he was closely involved with Ashurst’s most significant merger to date, the tie-up with Australia’s Blake Dawson. The deal saw Blakes rebrand as Ashurst Australia.

Head of securities and structured finance Erica Handling was another important figure of the 2000s – her practice thrived in the boom years and she was part of the team that developed an alliance with US firm McKee Nelson, which eventually led to Ashurst launching in Washington and New York in 2009, taking 11 McKees partners and paying them top of the range. Handling later left for Barclays Capital, then Blackrock, while of the 11 lawyers who joined from McKee Nelson, 10 had departed by 2017.

When The Lawyer coined the term ‘silver circle’ in 2005, Ashurst was included as a UK-centric firm with a premium client base, high profit and a focus on private equity. In the years since then it has become considerably more international; however, and The Lawyer no longer places it in the same bracket as the likes of Macfarlanes and Travers Smith.

How the silver circle shattered

Charlie Geffen took over as senior partner after the crash and had to deal with a major amount of partnership restructuring. Alongside Green, he brokered the merger deal with Blake Dawson at a time when many major firms were launching in the Asia-Pacific region.

After the Blakes deal, Ashurst was no longer so dominated by corporate, becoming in headcount terms much heavier on project finance and infrastructure thanks to the Australian influence.

Geffen was ousted as senior partner in 2013. The outcome of the vote came as a shock to many, both in and outside the firm. Litigation partner Ben Tidswell replaced him in the newly created role of chair. It was unusual for Ashurst to elect a litigator to such a senior position.

Also in 2013, the firm transferred a large proportion of its London support staff to a new low-cost office in Glasgow, headed by high-profile former Dundas & Wilson partner Michael Polson.

What is the trainee salary at Ashurst?

What is the NQ salary at Ashurst? 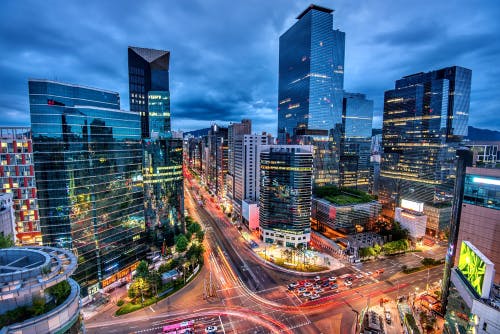 Ashurst has established a joint venture with Korean firm, HwaHyun. The deal means that Ashurst will be able to practise Korean law. HwaHyun comprises 17 partners, with total lawyer numbers reaching over 30. Ashurst’s global CEO Paul Jenkins said: “This is the first JV between a Korean firm and an international firm in South Korea, which is an exciting development both for our Asia offering and the global firm. “Asia is a critically important part of Ashurst’s strategy and throughout […] 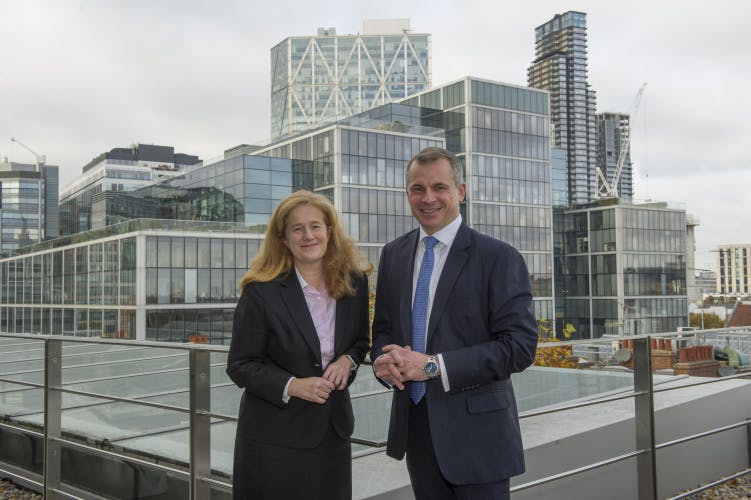 At 200 years old, Ashurst can no longer catch up with the magic circle 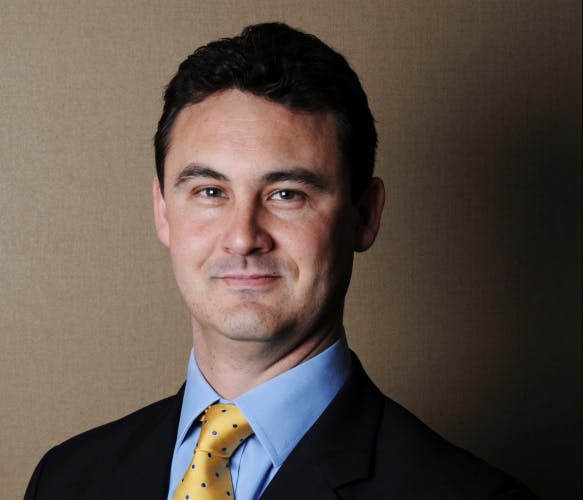 The Coronavirus Business Interruption Loan Scheme (CBILS) was launched in March 2020 to help SMEs affected by the pandemic. The scheme enables banks to make financial support available to eligible businesses with a government-backed guarantee for loan repayments. In the face of overwhelming demand, Ashurst’s client Santander had the challenge of how to process and execute hundreds of loan and security documents for customers quickly and efficiently, with all parties transacting remotely. The bank needed to find a digitally-enabled solution […] 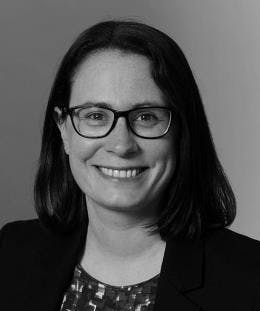 “In early 2021, the Sustainable Finance Disclosure Regulations (the SFDRs) were looming albeit it with a staggered implementation timetable. To help our financial services clients prepare we wanted to offer a quick, reliable and updated digital advice solution”, recalls Ashurst head of digital experience strategy and transformation Sarah Chambers. Chambers combines a background as a financial services regulatory lawyer with legal design and legal service transformation. She has been a feature of the legal tech world for more than 12 […]