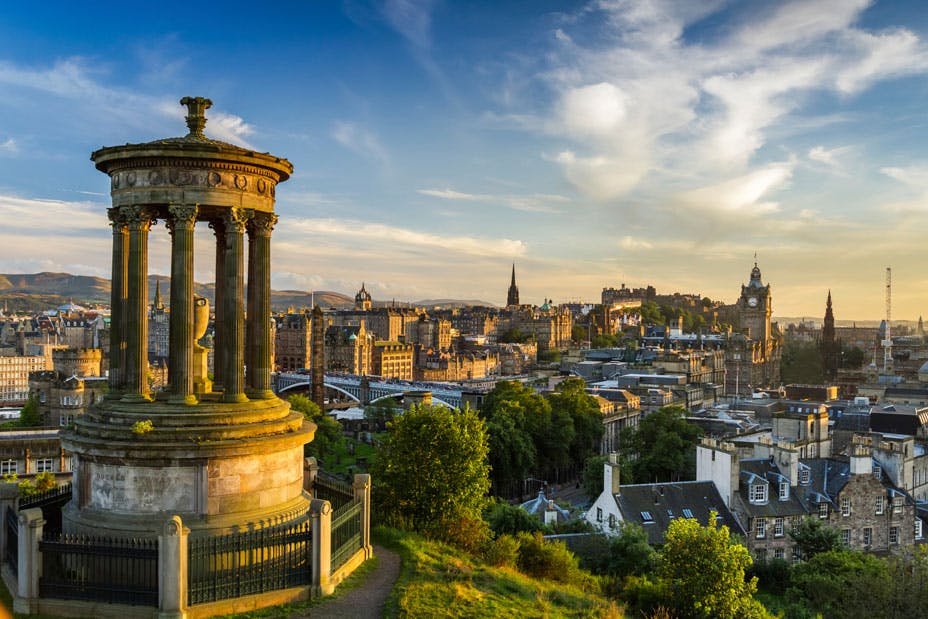 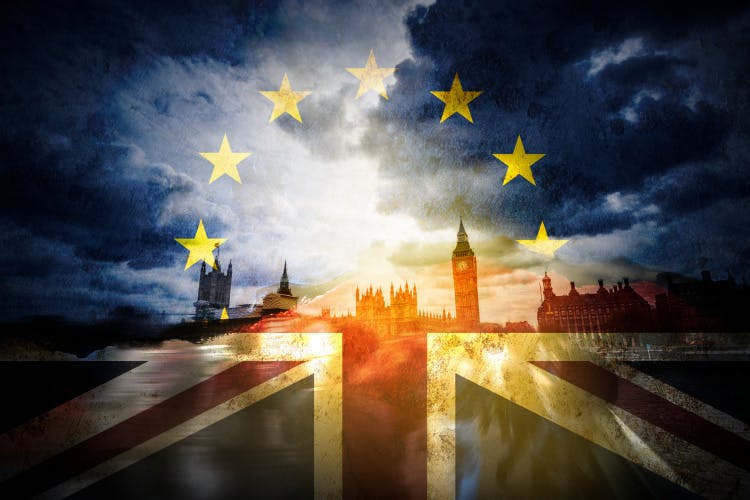 Brick Court Chambers’ silk Maya Lester QC is due in the Court of Justice of the European Union (CJEU) today acting for a handful of MPs to ascertain whether the UK would be able to revoke notification of its own volition. Presently, there is a point of contention over whether the UK could revoke the […]

Once sent, can the Article 50 letter be ripped up and nothing more said about it? A Cambridge professor of law considers the question. 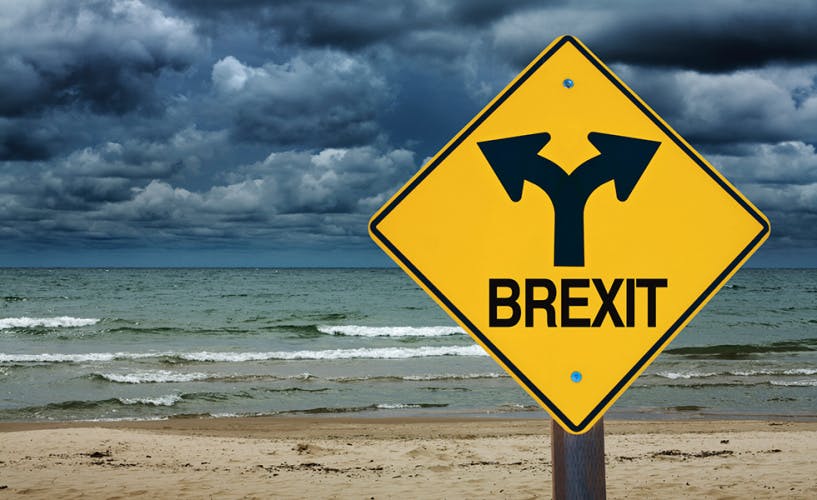 The UK’s exit from the European Union could have unforeseen ramifications across the legal market. As part of The Lawyer’s upcoming Corporate Offshore report (out late April), we asked leading firms offshore for their reactions and predictions

This morning Theresa May announced that she was asking for a three month extension to the Article 50 period, ostensibly to give her time to get her Withdrawal Agreement through Parliament. But many in the EU think this is not long enough for the UK to address the fundamental choices it has evaded so far. It just gives the hard Brexiters time to run down the clock again, and come 20 June, the UK will be in the same position as it is today and possibly asking for a further extension.

But any longer extension would, according to the EU, require the UK to participate in European parliament elections, as Jean-Claude Juncker’s made clear to Theresa may last week. An EU document leaked last Friday made the same assertion. We disagree.

The period fixed by Article 50 for a State’s withdrawal is two years from notification, which falls on 29 March 2019. An extension is permitted by Article 50. The UK needs to ask the European Council, and the Member States need to act unanimously to agree (most likely at the European Council on 21-2 March). During that extension the UK remains a Member State. Extension for three months is of limited practical value. It would be preferable for the UK to be granted a much longer extension, perhaps until the end of 2020 – and the EU might insist on that but this would mean the need to hold EP elections in May 2019, which would be politically toxic for both major parties.

We think a lengthy extension without holding EP elections in the UK is legally feasible. It is clear that UK nationals, and EU nationals living here who have a Treaty-based right to vote in EP elections, must be represented in the EP, not least because the EU is based on the rule of law, which includes respect for democracy. So the route has to involve the EU itself agreeing to extend the UK’s status as a member state without holding EP elections in May.

In similarly creative vein, a re-affirmation of the mandate of the existing British MEPs could be agreed in the context of negotiating the extension which is explicitly foreseen by Article 50(3). This would avoid the need for elections even where the UK, as a result of agreed extension to Article 50, remains a member of the EU after June 2019. This is admittedly unprecedented – but everything in this process is unprecedented (and plausibly never-to-be repeated). Our idea would certainly increase the available political options. The question is whether either side is prepared to countenance this. The next few days, as many in this debate, will be crucial for the UK’s relationship with the EU.

Catherine Barnard is senior fellow at the think-tank The UK in a Changing Europe and professor of EU law at the University of Cambridge, and Stephen Weatherill is Jacques Delors Professor of European Law at Oxford University.

Brick Court Chambers’ silk Maya Lester QC is due in the Court of Justice of the European Union (CJEU) today acting for a handful of MPs to ascertain whether the UK would be able to revoke notification of its own volition. Presently, there is a point of contention over whether the UK could revoke the […]

Once sent, can the Article 50 letter be ripped up and nothing more said about it? A Cambridge professor of law considers the question.

The UK’s exit from the European Union could have unforeseen ramifications across the legal market. As part of The Lawyer’s upcoming Corporate Offshore report (out late April), we asked leading firms offshore for their reactions and predictions

In a law firm corporate and commercial are titles given to two related but usually separate groups. The distinction between the groups can differ across firms. The practice areas within corporate are closely linked and their work relates to the lifecycle of companies, as well as mergers & acquisitions. Commercial includes a broader range of […]