It’s a strange state of affairs when Freshfields Bruckhaus Deringer has more practising certificate holders in the Republic of Ireland than local firms such as Dillon Eustace and Beauchamps.

It is June 2017 and European leaders are still waiting for the Brexit negotiations to begin. With the result of last week’s general election delivering a hung Parliament and with the Scottish First Minister leading calls for a further pause before negotiations get underway, the patience of the EU is being tested.

Despite David Cameron’s assertions during the 2016 referendum campaign that the Article 50 withdrawal process would be triggered immediately after a ‘Leave’ vote, the delays soon began to mount up. 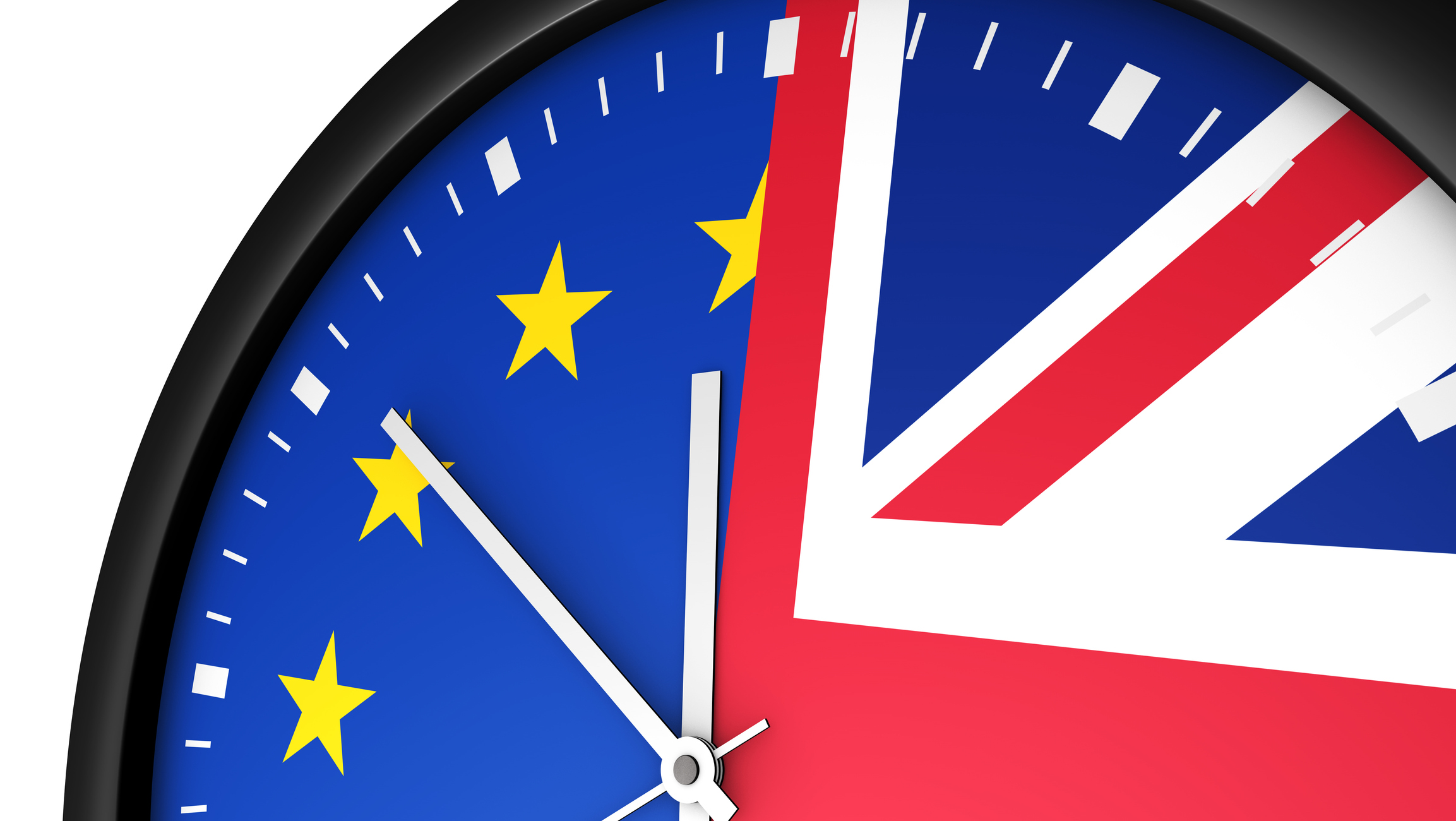 First there was the change in government as the defeated David Cameron made way for his successor Theresa May. Next, months of uncertainty were added with the litigation over whether the new Prime Minister had the legal power to trigger Article 50. Then there was the tricky task of getting the Article 50 legislation through Parliament unamended. Finally, the timing of the triggering of Article 50 had to avoid raining on the parade of the EU27 as Europe’s leaders celebrated 60 years of the creation of the EEC and pondered what Brexit meant for the future of Europe.

At last, on 29 March, the Article 50 letter was signed and sent to European Council President Tusk. Having spent the previous nine months of gestation getting ready, the Brexit midwives at the European Commission were prepped and ready to deliver the Brexit baby. The guidelines and mandate for the negotiations were agreed and everything was set for the negotiations to begin in mid-June.

Theresa May’s rash decision to hold a general election might have given European politicians pause to ponder why the Prime Minister was risking further delays to negotiations having just set the clock running on the UK’s departure from the EU. Nonetheless, the point of the exercise seemed to be to give Mrs May both a political and a personal mandate to get things started. Now, the result of a hung Parliament poses the different question of whether Brexit is likely to be delayed or even reversed.

With the clock still counting down to the UK’s exit from the EU, it might be thought desirable to hit the pause button to allow the new politics of the UK to settle. Legally, it is perfectly possible for the leaders of the EU27 in agreement with the UK to pause the process now and so lengthen the timetable for negotiations.

However, having patiently waited for the process to start, there is no obvious reason why the EU27 would wish to give the UK political breathing space at this precise moment in time. The pressure of time strengthens the negotiating hand of the EU. There will always be an option towards the end of the process to extend the negotiations if a deal is in sight but more time is needed.

So, when the European Council convenes on 22 and 23 June – a year on from the UK referendum – European leaders will be more focused on getting talks underway than pushing back the end date for the conclusion of negotiations.

Of course, for others, the result of the general election is an opportunity to revisit the triggering of Article 50 in the first place. Some still cling to the belief that no formal domestic decision to leave the EU has been made and so question the validity of the notification made by Theresa May. This argument is implausible. The EU has every good reason to believe that this decision has been made and no good reason to treat the notification as invalid.

More interesting is the return of the revocation issue: once sent, can the Article 50 letter be ripped up and nothing more said about it?

Article 50 was inserted into EU law by the Lisbon Treaty to achieve two things.

The first was to provide in EU law for a state’s right under international law to withdraw from the treaties. That right is exercised unilaterally. No state can be made to trigger Article 50. But the text says nothing about revocation,

The second thing that Article 50 does is to lay down the procedures that follow once Article 50 is triggered. The text clearly does not specify a procedure for revoking an Article 50 notification.

EU law experts tend to agree that unless the Article 50 notification is acted upon – by the UK actually withdrawing from the EU – the notification can be revoked. Some say that the consent of the other EU leaders would be needed before the UK could revoke its notification. That seems a stretch as it would turn a unilateral act into an authorisation procedure. It would, nonetheless, be highly likely that the EU would want a binding commitment from the UK not to use revocation simply as a means of buying negotiation time. A revocation would have to be in good faith.

In the meantime, as the domestic political ramifications of last year’s momentous referendum continue to work their through the politics of the UK, politicians in Europe are left to wait and see what will happen. Brexit Time marches on. Somewhere in Brussels someone is humming ‘you can’t hurry leave, you’ll just have to wait.’

Kenneth A. Armstrong is Director of the Centre for European Legal Studies at the University of Cambridge. He specialises in the field of European Union law and policy, with expertise in the evolving governance and institutional structures of the EU.

His book, Brexit Time; Leaving the EU – Why, How and When, will be published by Cambridge University Press on June 16th, price £17.99

How to talk about Brexit at interview

It’s a strange state of affairs when Freshfields Bruckhaus Deringer has more practising certificate holders in the Republic of Ireland than local firms such as Dillon Eustace and Beauchamps.