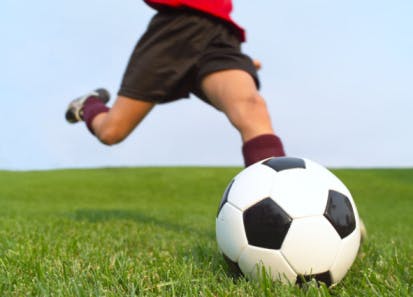 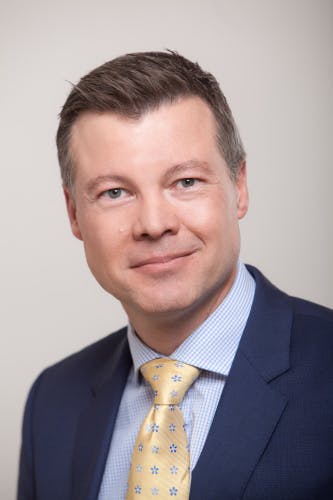 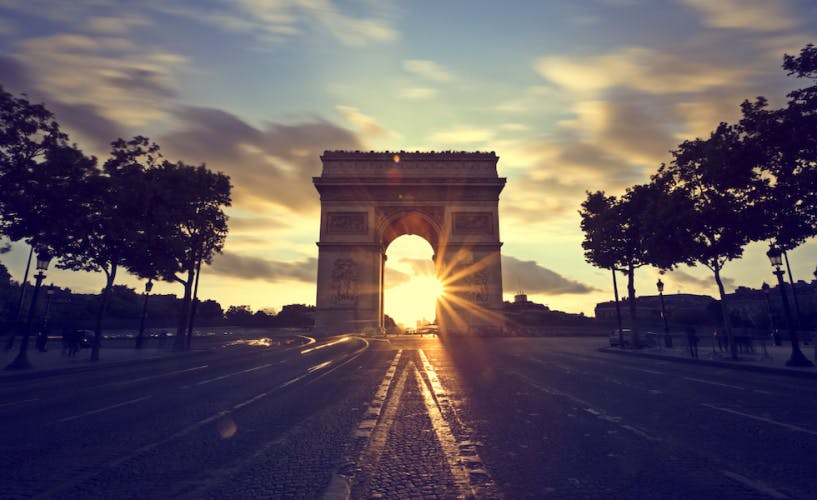 Collyer Bristow partner Steven Heffer (assisted by Sophie Laing) acted for Colonel Edmund B M Freely in proceedings against the Ministry of Defence, in connection with the misuse of his private information. The court action has been settled. The Army Board has also formally apologised to Colonel Freely in relation to his service complaint, which concerned his treatment during and after an investigation in 2009.

‘In 2009 Colonel E B M Freely (late R IRISH) was the subject of an investigation into allegations surrounding an honours and awards citation.  He subsequently submitted a Service Complaint in relation to the way in which he was treated during and after that investigation.

The Army Board hereby formally apologises to Colonel Freely for the way in which he was treated during and after the investigation and wishes to make clear that Colonel Freely’s excellent reputation and high standing remain intact.

The Army Board also formally apologises to Colonel Freely for the length of time it has taken to bring his Service Complaint to a conclusion. The Army Board pays tribute to the way that Colonel Freely has conducted himself over the last seven and a half years and thanks him for his patience and forbearance.

The Army Board sincerely wishes Colonel Freely the best for the future and for continued success in his Army career.’

Private Wealth Associate Aidan Grant considers the plight of individuals exposed to double taxation as a UK resident and a US citizen, and how some of the most common pitfalls can be avoided.

Employers have a duty to protect the health, safety and welfare of their employees and others so, can employers force their workers to get the vaccine? If so, a ‘Vaccination Policy’ requiring staff to get  vaccinated to protect the wider workforce seems a logical step to take – but it is not as simple as that.

Associate Aidan Grant considers the tax implications for Harry and Meghan as they announce they are expecting their second child.

Private Wealth Trainee, Jonathon Goldstone, considers some of the important implications Capital Gains Tax changes may have in divorce.

If the rumours are true Kim Kardashian and Kanye West are divorcing. Both have accumulated vast wealth during the marriage, but what would have happened if only one of them had increased their wealth very significantly? Will the original prenup, in favour of Kim, be upheld now Kanye is reportedly worth more?