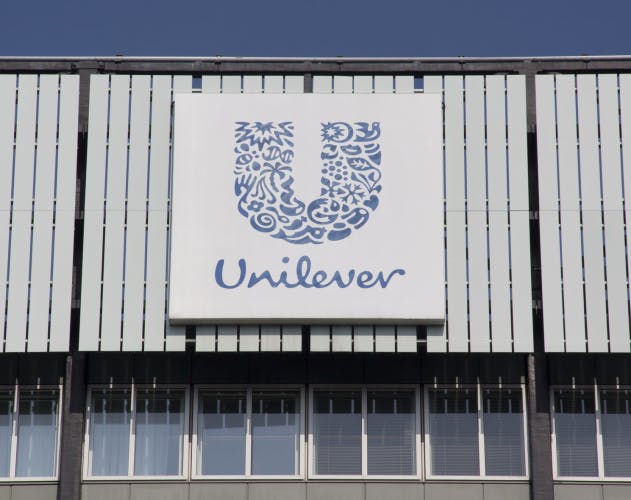 The members of the set originate from common law and civil law jurisdictions and will practise as arbitrators rather than advocates.

Denton told The Lawyer that one of the reasons the London set was established was because it offered a way out for conflicted clients. “We are the only chambers that have full time time arbitrators and not counsel. We don’t have the conflicts.”

This launch will allow current arbitrators to work from two locations, ahead of the set’s planned launch in New York in the future.

The majority of the members joined the set before its London launch with the exception of Blanch, Robert Pé – a former partner at Orrick Herrington & Sutfliffe and Gibson Dunn & Crutcher and legal adviser to Daw Aung San Suu Kyi – and Niels Schiersing, a Danish arbitrator.

The news may disrupt the flow of arbitration-related work heading to commercial sets, as clients are increasingly attracted to the privacy that is a condition of arbitration.

In June, the government passed a bill that allowed third party funding in arbitration.

The bill, passed by the legislative council and announced on 14 June, will come into effect later this year.