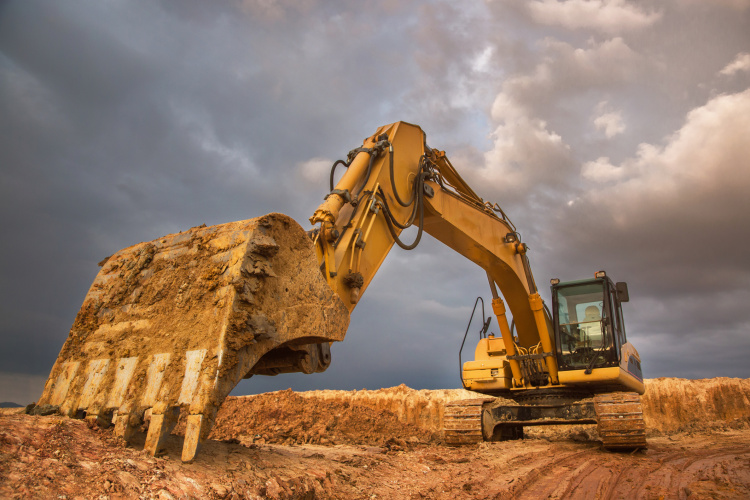 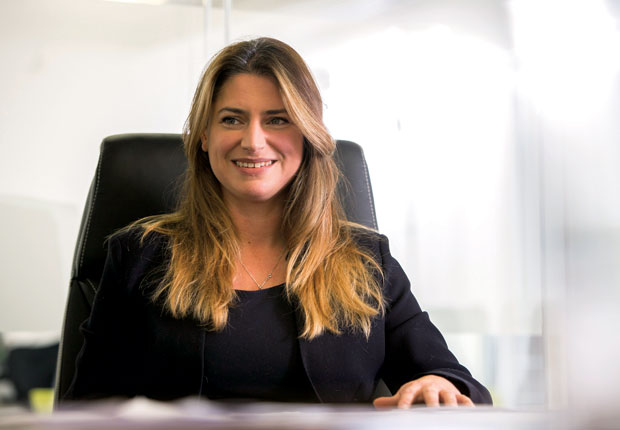 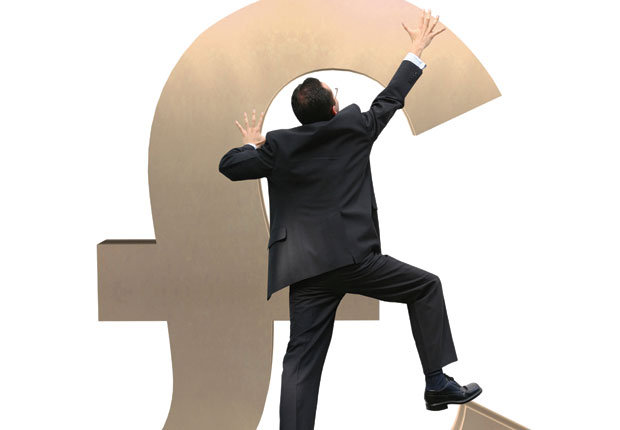 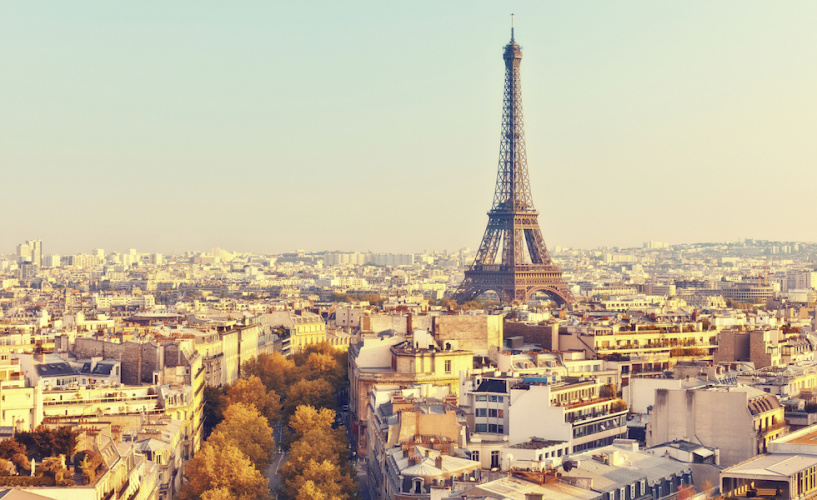 Freshfields Bruckhaus Deringer has confirmed the hire of a five-partner corporate and finance team from Ashurst’s Paris office.

Allen & Overy (A&O) office heads will need to demonstrate that enough female associates are coming up through the ranks under new diversity plans launched by the firm.

The move is one of a number of new initiatives to ensure that enough women are coming up to partnership at A&O.

Office managing partners will be “held accountable” for demonstrating that there is a sufficient female pipeline in their offices, with their progress being measured by the leadership team.

Other measures to enhance the firm’s diversity include female “emerging leader” programmes, bias training for all partners and parental coaching.

The plans come as management duo Wim Dejonghe and Andrew Ballheimer have set new targets to ensure women account for 40 per cent of the future promotions pipeline by 2020.

“The emphasis is really on women coming up to partnership,” explained managing partner Ballheimer.

“The timing can often be tricky for women on the partnership ladder and the law firm business model doesn’t always work in terms of diversity points.”

The pair also want 30 per cent of A&O’s partnership promotions to be women within the next three years.

Last year’s promotions saw women account for 29 per cent of promotions, although Dejonghe hinted that figure may be lower in 2017.

“Ironically the next two years will be bad for diversity in terms of partnership promotions,” said senior partner Dejonghe.

“But this was a wake-up call. We want to look more closely at the talent pipeline and focus on the mid-level associates.”

The targets expand A&O’s original intention of having a 20 per cent female partnership by 2020. The goal was set in 2014, with A&O’s partnership currently made up of 18 per cent women.

Launched at the same time, A&O set out plans to have 30 per cent of leadership positions filled by women. It is understood that no women put their names forward for the firm’s leadership elections last year.

A total of 18 per cent of its staff now work flexibly, with 14 per cent of those being fee-earners. The firm’s iFlex policy allows people to work remotely without seeking permission first.

Freshfields Bruckhaus Deringer has confirmed the hire of a five-partner corporate and finance team from Ashurst’s Paris office. 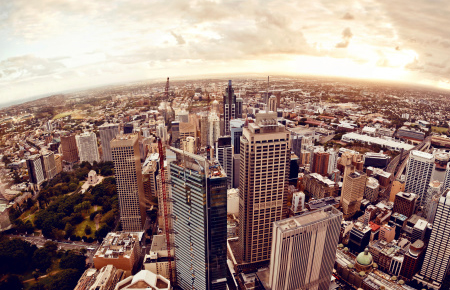 Herbert Smith Freehills has won a legal challenge against eight of its Australian partners who have defected to White & Case, preventing them from becoming partners of the US firm for six months.