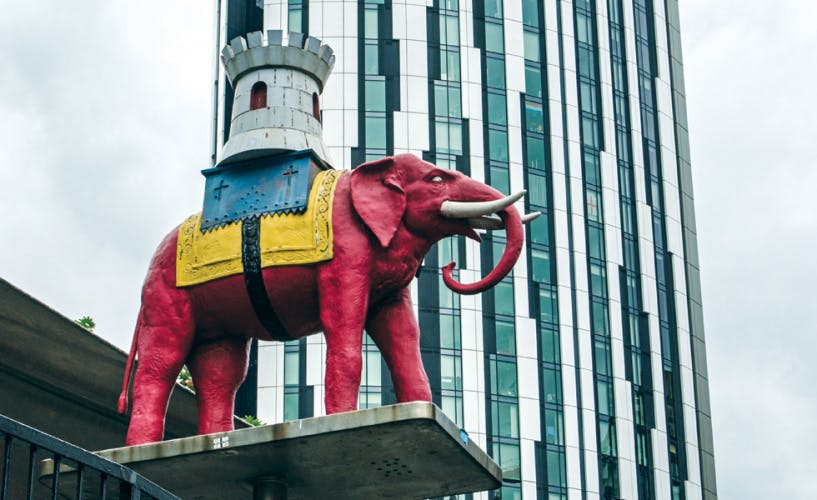 Last year marked an upturn for the UK’s real estate market. The Lawyer Market Intelligence (LMI), a tool that identifies commercial relationships between top private practice firms and companies in the UK, shows that construction companies benefited from increased government investment in infrastructure last year while the acquisition of retail and commercial property continued to grow. 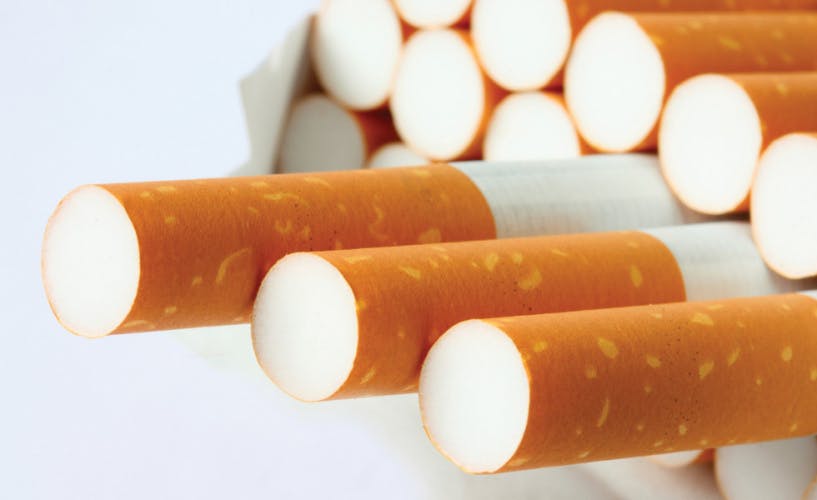 How do you guide a permanently embattled giant like ­British American Tobacco? With a unified, 800-strong legal and ­external affairs group, says its GC

Allen & Overy (A&O) has announced managing partner Wim Dejonghe will become the firm’s senior partner from the start of May.

Dejonghe, who has been managing partner since 2008, will take over from current senior partner David Morley. Morley is set to retire at the end of April after completing two terms in the role.

The firm announced in December that Dejonghe would be running against dispute resolution head Tim House for the senior partner role, as well as banking co-head Stephen Kensall and Paris-based competition partner Michel Struys.

Meanwhile, the magic circle firm is due to announce who will become its next managing partner at the end of next week.

Last year marked an upturn for the UK’s real estate market. The Lawyer Market Intelligence (LMI), a tool that identifies commercial relationships between top private practice firms and companies in the UK, shows that construction companies benefited from increased government investment in infrastructure last year while the acquisition of retail and commercial property continued to grow.

How do you guide a permanently embattled giant like ­British American Tobacco? With a unified, 800-strong legal and ­external affairs group, says its GC