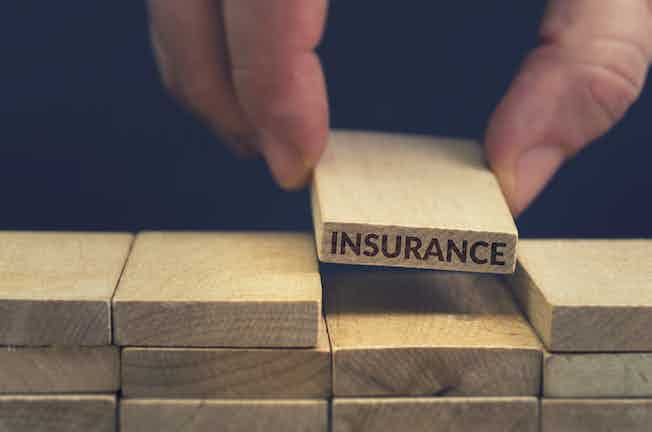 Slaughter and May and Skadden Arps Slate Meagher & Flom have won roles on the £3bn sale of Standard Life Aberdeen’s insurance unit. 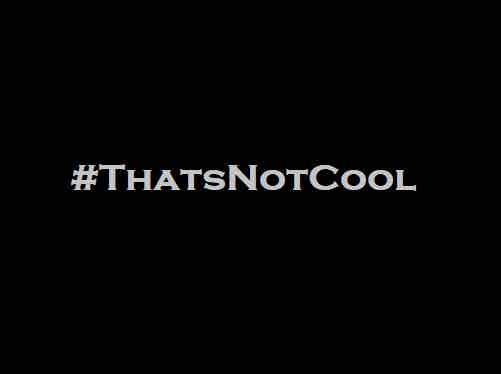 Travers Smith has launched a campaign to help its staff feel empowered to call out inappropriate language within the firm. ‘#ThatsNotCool’ is being promoted as the phrase that anyone at the firm can use if they feel uncomfortable with something a colleague has said. The three-word message, which Travers is using in hashtag format, emerged […] 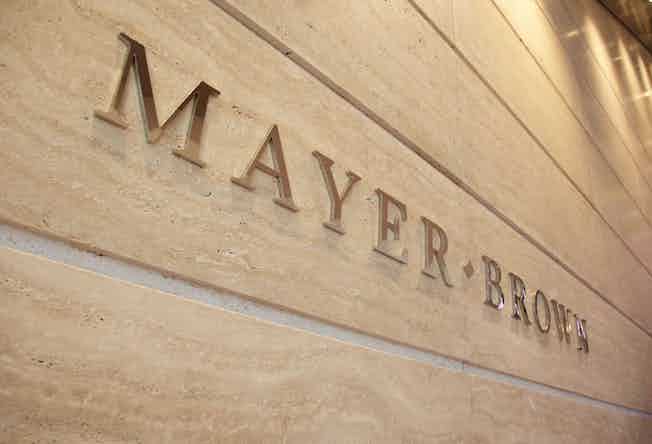 The move follows House’s appointment last year as A&O’s US senior partner. House relocated to New York for the role, but said he would continue as the firm’s global litigation chief returning to London on a monthly basis.

He put his name forward in the firm’s management election race in 2016, but lost out to senior partner Wim Dejonghe.

The global litigation head role will be taken on by employment partner Karen Seward, who joined the magic circle firm in 2000 from Pinsent Masons.

She was tasked with building an employment practice at A&O, which now consists of eight partners in London.

It is the first major leadership shift at the helm of A&O’s litigation department, which has been run by House for over 10 years.

Seward, who will start her new role in May this year, said: “Tim will be handing over the reins of an incredibly successful practice.

“Tim has brought us a very long way over the past ten years, while revenues have tripled. The core values he personified, and that have underpinned that success, will remain and we will continue to seek out the most talented, diverse and ambitious litigators for even greater success.”

House said: “Karen has an exceptional practice advising boards and institutions on their most difficult senior executive and employment issues, has excellent relationships with key clients of the firm, and has a bold vision for the future strategic direction of the litigation practice.

“Karen will be a formidable leader for a changing world.”

By Michael Kyriakides, Juliana Georgallidou I. LITIGATION 1 Preliminaries 1.1 What type of legal system has your jurisdiction got? Are there any rules that govern civil procedure in your jurisdiction? Cyprus has a quasi-common law jurisdiction which has been influenced by English and Greek law. Section 29(1)(c) of Courts of Justice Law introduces and endorses […]

FORMATION AND STRUCTURING 1 Type of vehicle 1.1 The first step in establishing a Cayman Islands fund is to determine what type of vehicle(s) to use. The choices are (i) an exempted company, (ii) an exempted limited partnership, (iii) a unit trust, or (iv) a limited liability company (LLC). 1.2 There are few Cayman factors […]

By Hashi Mohamed Appeal Decision: Land at Clavering Walk, Cooden, Bexhill-on-Sea It is often the case that we post our successes on here, but rarely get a chance to reflect on failure or near misses. This is an appeal which I believed was in the balance to begin with, and came down on the right […]

Slaughter and May and Skadden Arps Slate Meagher & Flom have won roles on the £3bn sale of Standard Life Aberdeen’s insurance unit.

Travers Smith has launched a campaign to help its staff feel empowered to call out inappropriate language within the firm. ‘#ThatsNotCool’ is being promoted as the phrase that anyone at the firm can use if they feel uncomfortable with something a colleague has said. The three-word message, which Travers is using in hashtag format, emerged […] 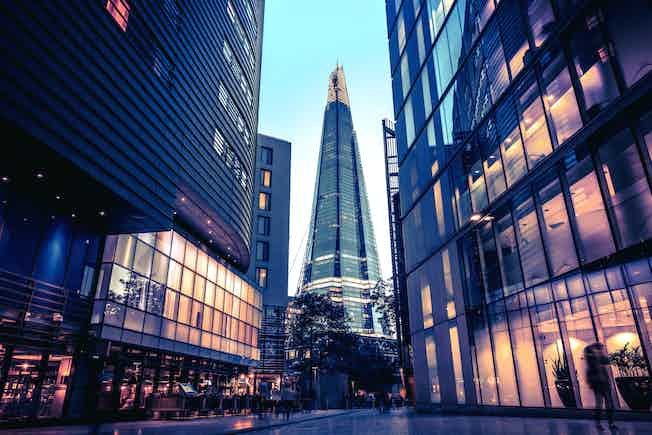 Two partners are set to leave Mishcon de Reya for Greenberg Traurig, in a rare loss for the City firm. Partners Masoud Zabeti and Mohammed Khamisa QC have been hired by the London office of Greenberg. Zabeti has been a longtime partner at the UK firm, having led its finance and banking litigation practice for more […] 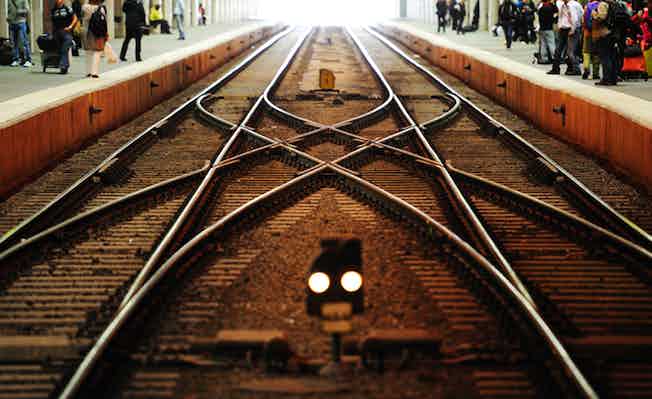 Five international law firms have acted on the €7.5bn sale of Bombardier’s rail business to French company Alstom, one of the biggest European deals of the year so far. Cleary Gottlieb Steen & Hamilton was the lead legal adviser to Alstom on the acquisition with a cross-Atlantic team, while Norton Rose Fulbright counseled the seller […] 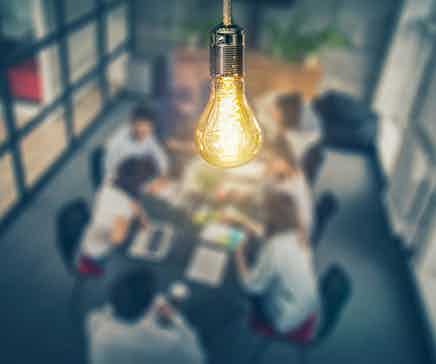 Linklaters has wrapped its first global crowdsourcing campaign, this time devoting £20,000 to the development of a new client tool designed by three of its associates. The campaign was first launched in late 2019, four months after the firm ran a similar effort that gathered 38 new ideas from its staff to improve delivery, technology […] 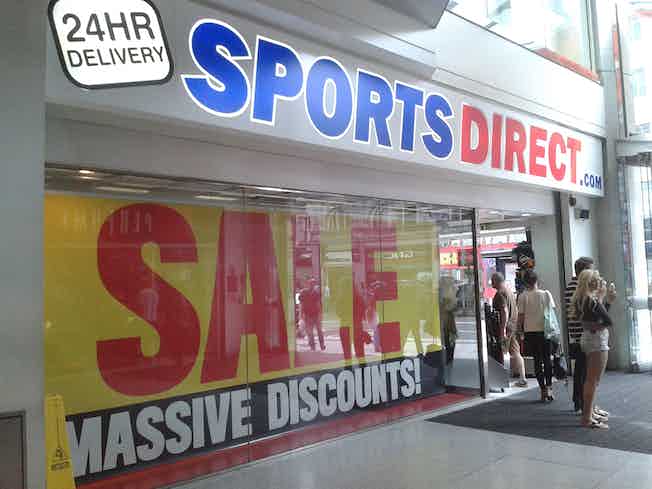 Sports Direct and the Financial Reporting Council (FRC) are both seeking permission to appeal to the Supreme Court after judgment was handed down in a dispute over privilege. This case, which featured on The Lawyer’s Top 15 appeals for 2020, was the latest regulatory challenge on privilege and the first-ever proceedings brought by the FRC […] 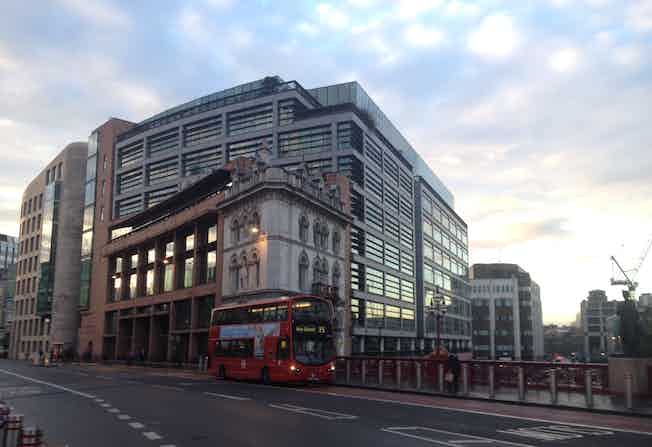 Hogan Lovells is scanning the City to look for the “most sustainable building” in London, as it formalises aspects of its search for a new headquarters. With the lease ending in 2026, late last year the firm assembled a team of advisers that includes sustainability specialists tasked with ensuring the firm’s objectives are pursued during […] 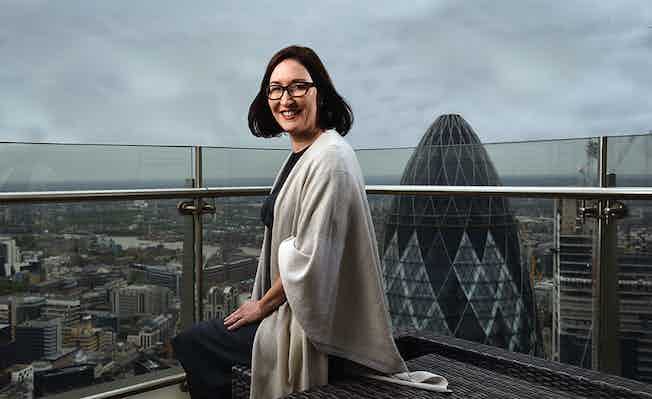 As US firms pile in to reveal their 2019 financials, Proskauer Rose has joined a growing number of outlets reporting double-digit turnover growth in the City. The firm said its London office brought in $81.4m over 2019, an increase of 18 per cent from $68.7m. Average profit per equity partner totalled $2.75m, while globally turnover […]