Craig Orr QC recently participated in a conference on Arbitration and Crime: Dealing with Allegations of Economic Crime in Arbitration co-organised by the Basel Institute on Governance, the University of Basel and the Swiss Institute of Comparative Law. The conference addressed issues concerning the proof of corruption, and consequences of proving corruption in international commercial […] 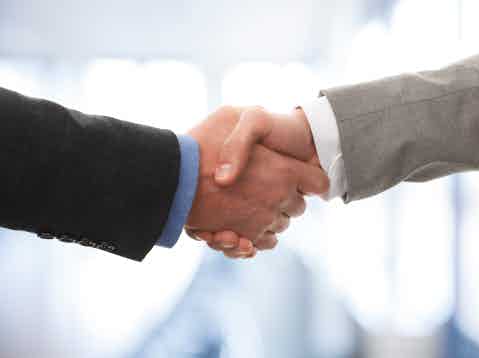 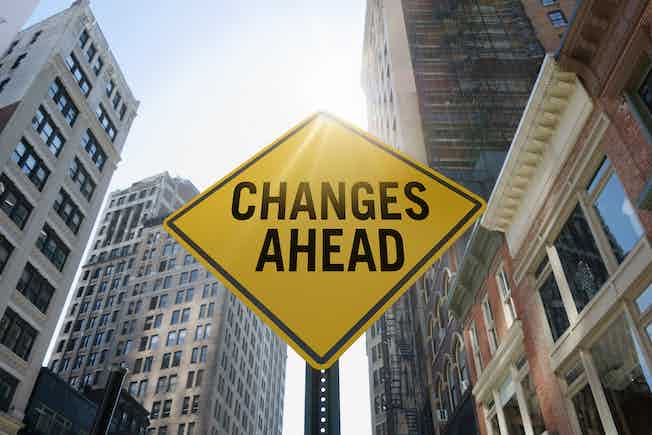 The new year saw a raft of partner promotions and appointments at firms in Hong Kong, China, Malaysia, Tokyo and Thailand.

Koffka is a Freshfields lifer, having first been part of legacy Bruckhaus Westrick Stegemann.

He became co-head of the firm’s private equity sector group in 2004 and was then made co-head of global infrastructure and transport in 2009 after Ed Braham was selected as the firm’s corporate chief.

Koffka handed over his management role to London-based Martin Nelson-Jones in 2014.

He will continue to be based in Hamburg after his move to A&O, with recent deals including BC Partners’ €2.6bn acquisition of CeramTec from Cinven last year.

A&O has made a series of hires to its German private equity practice in the last 12 months.

DLA Piper partner Dominik Stühler will be moving to the magic circle firm’s Munich office, with his appointment following that of Michiel Huizinga in Frankfurt at the start of 2017. Huizinga was a former partner of King & Wood Mallesons.

“Nils’ appointment is another significant step in increasing our bench depth in this market to anticipate and meet the needs of our global private equity client base.”

Craig Orr QC recently participated in a conference on Arbitration and Crime: Dealing with Allegations of Economic Crime in Arbitration co-organised by the Basel Institute on Governance, the University of Basel and the Swiss Institute of Comparative Law. The conference addressed issues concerning the proof of corruption, and consequences of proving corruption in international commercial […]

The new year saw a raft of partner promotions and appointments at firms in Hong Kong, China, Malaysia, Tokyo and Thailand. 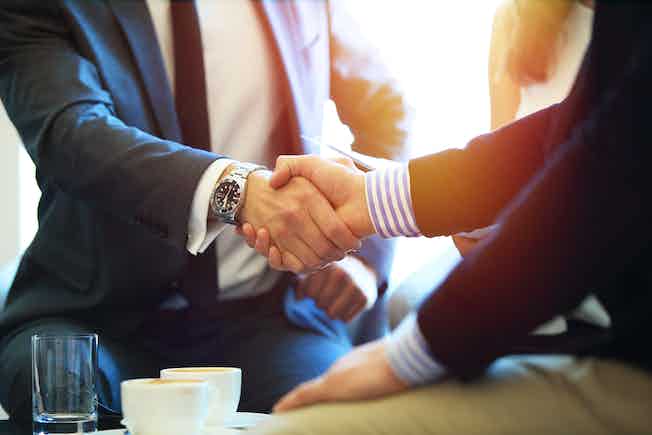