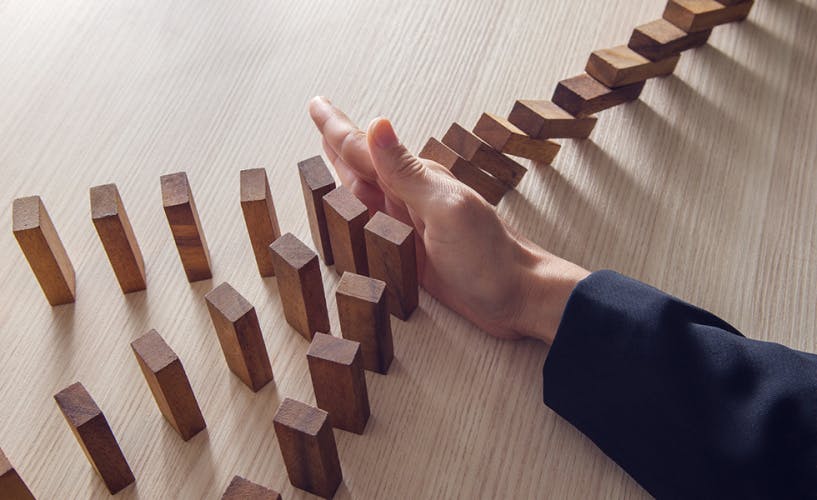 GCs are turning a business crisis to their benefit, by making the legal department’s skills and knowledge indispensable, developing junior members’ skills, and networking with internal departments and external lawyers.

On 26 September Bernard Thorogood of No5 Chambers presented the prosecution case in the Alton Towers disaster hearing for sentence. The Judge agreed with the prosecution that economic damage arising from an offence did not constitute mitigation. He found both culpability and risk of harm was high and said the fine would have been £7.5 million after a trial. He said it was “arguable” the a circa £400m turnover “very greatly exceeded” the threshold for “large” organisations”, but said he could impose a penalty which had a real economic impact within the guidelines and did not need to go beyond them to do so.

Coincidentally, on 26 September HSE announced the prosecution of the manufacturer of the ejection seat which failed to keep a Red Arrows pilot safe when the seat operated at ground level, resulting in a fatality. Bernard Thorogood also prosecutes this case.

GCs are turning a business crisis to their benefit, by making the legal department’s skills and knowledge indispensable, developing junior members’ skills, and networking with internal departments and external lawyers.