The original Allen and Overy – founders George and Thomas – were law’s original odd couple, the former tall, dark and handsome, the latter a rather less imposing figure. According to the official history of Allen & Overy, they may not even have been particularly good friends, but the law firm they created endured to become what is now recognised as one of London’s ‘magic circle’. George Allen’s original criteria for recognising a future partner was apparently “He is a

The original Allen and Overy – founders George and Thomas – were law’s original odd couple, the former tall, dark and handsome, the latter a rather less imposing figure. According to the official history of Allen & Overy, they may not even have been particularly good friends, but the law firm they created endured to become what is now recognised as one of London’s ‘magic circle’.

George Allen’s original criteria for recognising a future partner was apparently “He is a fine chap, he is competent and he has financial ability,” and finance has always been a key part of the firm’s practice. The banking department in particular was traditionally the engine room of the firm and was the driver of the firm’s international growth, which thrived on the syndicated loan market of the 1990s and early 2000s and added to a substantial debt capital markets business.

During this period Allen & Overy was distinguished by its aggressive expansion even by the standards of the time. Key moments came when it opened in Paris through a team hire from its then-ally Gide merged with part of Loeff Claeys Verbeke, which delivered it major practices in Benelux.

There was some turbulence, however, when in 1999 senior partner Bill Tudor John – the architect of the firm’s international growth – was beaten in a partnership election by corporate head Guy Beringer (Tudor John quickly departed, resurfacing at Lehman Brothers the following year).

A key figure of recent years has been David Morley. The firm’s highest-profile banking partner and head of the practice, he moved into management in 2003, becoming senior partner in 2008. Coming from a state school background, Morley was vocal about modernisation and was the driving force behind PRIME, a group that gives legal work experience to people from disadvantaged backgrounds.

Serving alongside Morley was managing partner Wim Dejonghe: their eight-year tenure at the top was characterised by continued boldness abroad, with an Australia launch to take advantage of burgeoning mining market – also part of a strategy to cover off Asia by launching in Australia, which was subsequently adopted by Ashurst and Herbies.

In the mid-2000s the firm’s financial performance lagged the rest of the magic circle – this has since improved dramatically.

Allen & Overy had a long and distinguished history of private client work – George Allen was famously solicitor to King Edward VIII during the abdication crisis – but that finally came to an end in 2009 when the firm demerged its private client department. It is now the boutique Maurice Turnor Gardner.

Allen & Overy was the first magic circle firm to ‘Northshore’ work (moving work from the South to the North in an effort to save money on operational costs), although its Belfast launch in 2011 caused some controversy at the time in terms of job losses as part of the relocation.

The firm traditionally had the longest lockstep in the City, which enabled it to claim the highest partner PEP – but it was limited to fewer partners on a plateau.

What is the trainee salary at Allen & Overy?

What is the NQ salary at Allen & Overy? 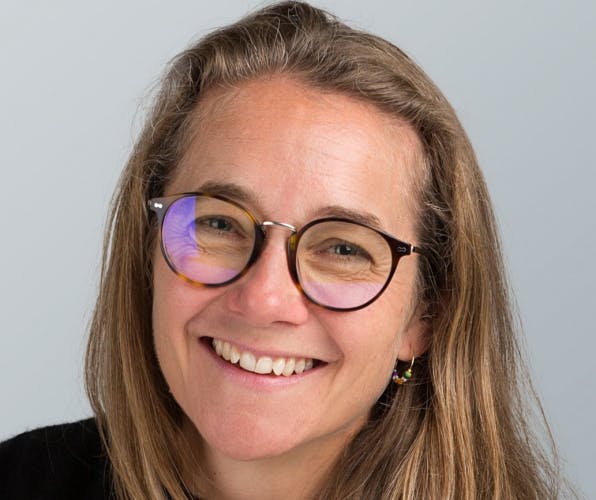 Skadden has hired another partner from Allen & Overy, this time from its disputes and arbitration practice. Kate Davies QC joins Skadden from the magic circle firm, where she has spent the last nine years. She was promoted to partner in 2016 and started out her career at WilmerHale. A commercial and investment treaty arbitration specialist, Davies QC became a silk earlier this year. Her arrival follows the retirement of another silk from Skadden’s disputes practice, Karyl Nairn QC. Nairn […] 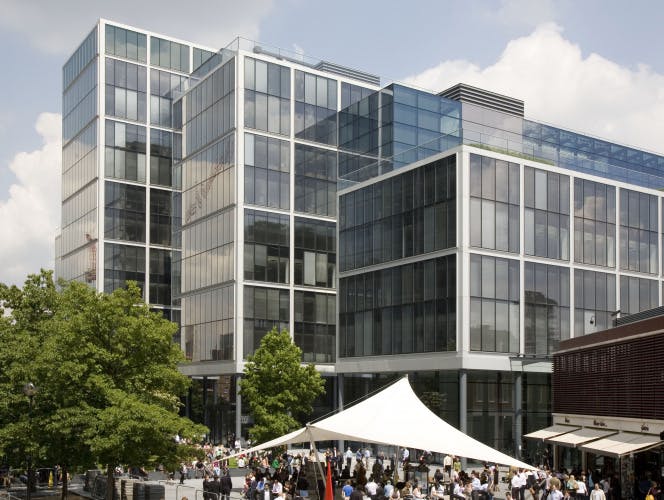 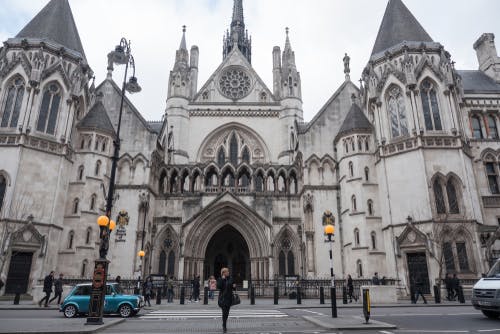 McDermott Will & Emery is set to face both Allen & Overy (A&O) and Clifford Chance in an enforcement dispute. In documents seen by The Lawyer, Luxembourg-based Hippocrate Topco and Noal Scsp have instructed McDermott partner Andrew Savage in a claim against 24 defendants that are parties to several related financing agreements. The first and second defendants, Kroll Trustee and Kroll Agency Services (previously known as Lucid Trustee Services Limited and Lucid Agency Service) are understood to be represented by […]

Allen & Overy is on the lookout for space in Dublin, as it seeks regulatory approval to practise from the Republic of Ireland capital. The Lawyer understands the purpose of the outpost is to accommodate the firm’s latest litigation addition David Herlihy, who joined the magic circle firm last month after more than 20 years at Skadden Arps Slate Meagher & Flom. An Allen & Overy spokesperson told The Lawyer: “In March we announced that David Herlihy would be joining […]