Kinstellar, Emerging Europe and Central Asia’s leading independent law firm, is pleased to announce the opening of a new office in Tashkent, Uzbekistan. The Tashkent office will boost our reach across Central Asian markets, further enhancing our firm’s strength and reputation throughout the region. Uzbekistan, Central Asia’s largest country and once an important commercial hub of […]

Addleshaw Goddard has made a six-partner hire from Irwin Mitchell in Manchester, including the firm’s regional real estate head Anita Weightman, as the firm continues its infrastructure push in the UK.

Weightman was a real estate partner at DLA Piper in Manchester, rising to become regional practice head. She joined the firm in 2002, spending more than 10 years there before joining Irwin Mitchell in early 2013.

The sextet will join Addleshaw Goddard’s real estate practice in the North West city, which is headed by partner Peter Kershaw, though it is not yet known when they will join.

Kershaw said: “Commitment to the real estate market and growing local market share are at the heart of these appointments. Manchester has a key part to play in the ambitious strategy we have set for ourselves to service new clients and deepen some of our existing institutional relationships, as well as looking after the businesses in our local markets.”

Addleshaws also boasts one of the world’s largest real estate practices when taken on number of partners spending more than 50 per cent of their time on real estate matters. The firm counts 90 partners working in the sector and 56 in its standalone group.

Irwin Mitchell has over 30 real estate partners across seven of its 14 UK offices. The firm has sought to reposition its real estate offering since the announcement of former Pinsent Masons national head of real estate Adrian Barlow last year.

In an interview for the Global 50 report, Barlow stressed that the firm’s national focus was positioned around housing, strategic land, investment & asset management and senior living.

In particular, the firm’s of offices in Chichester, Gatwick and Southampton were crucial to its senior living strategy, he said.

A spokesperson for Irwin Mitchell said: “We’d like to thank the partners who are leaving for their contribution during their time with Irwin Mitchell and wish them well in the future.”

Irwin Mitchell recently announced that it would be moving its more than 250 staff and partners to a new base in the city. The firm signed a 15-year lease and will be moving to One St. Peter’s Square, joining a number of firms in the building, including DLA Piper and Addleshaws.

To order your copy of The Lawyer Global Real Estate 50 2018 report or find out more about its contents please click here.

Kinstellar, Emerging Europe and Central Asia’s leading independent law firm, is pleased to announce the opening of a new office in Tashkent, Uzbekistan. The Tashkent office will boost our reach across Central Asian markets, further enhancing our firm’s strength and reputation throughout the region. Uzbekistan, Central Asia’s largest country and once an important commercial hub of […] 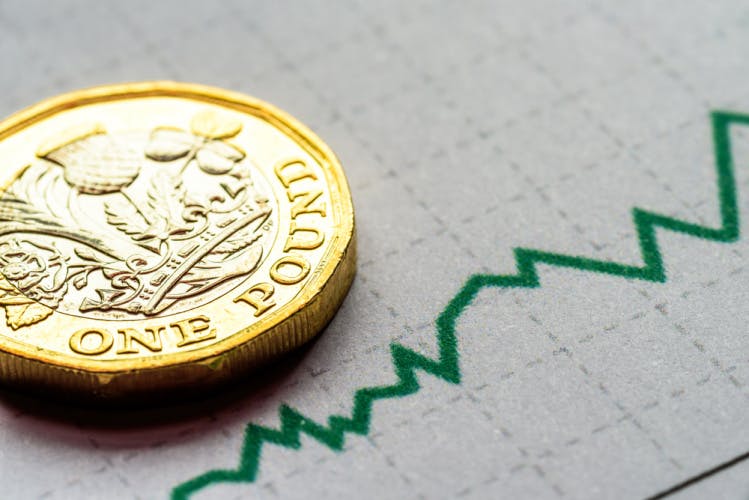 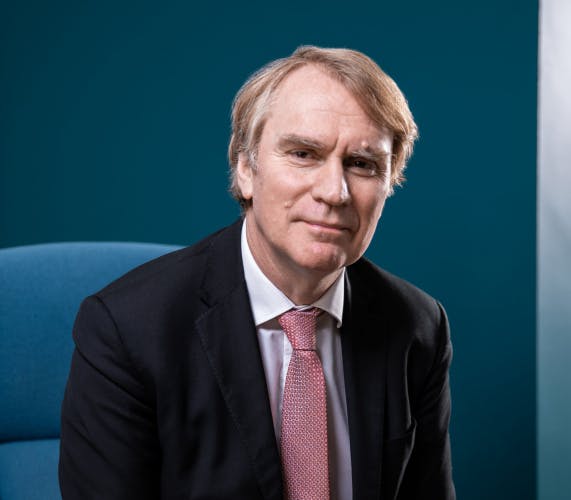 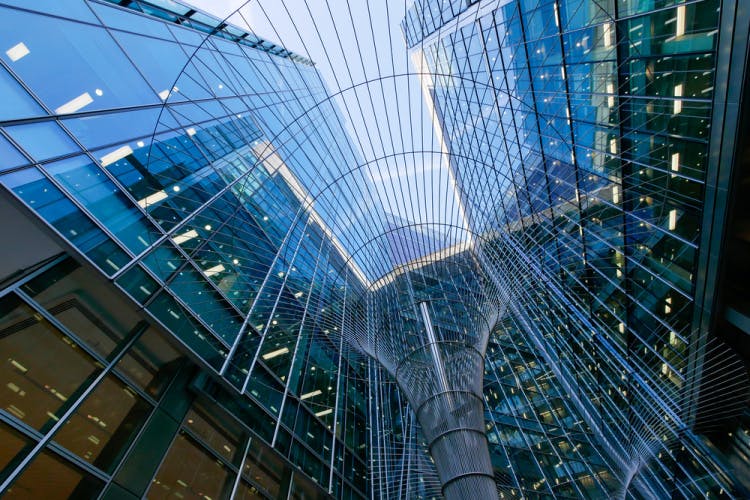 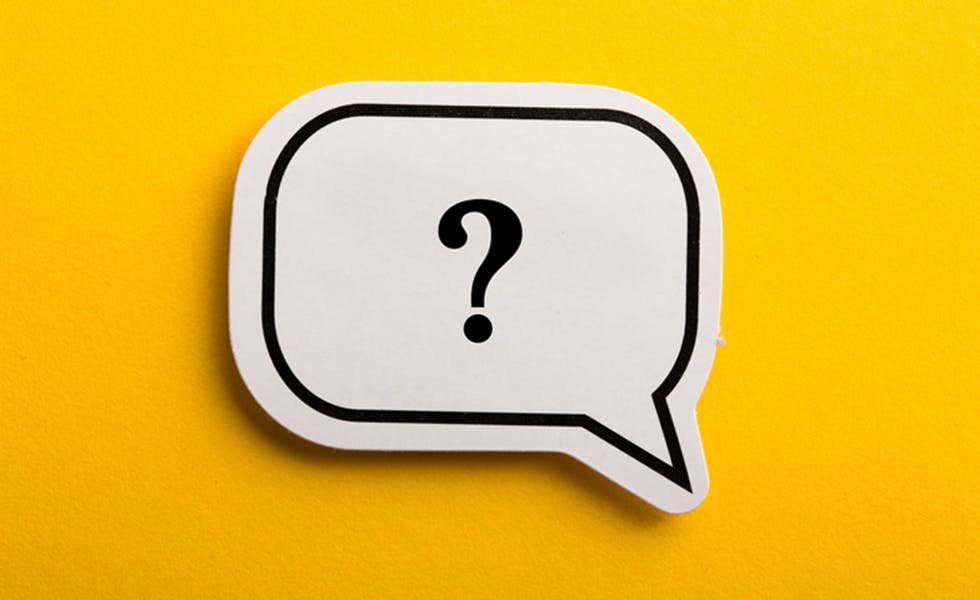 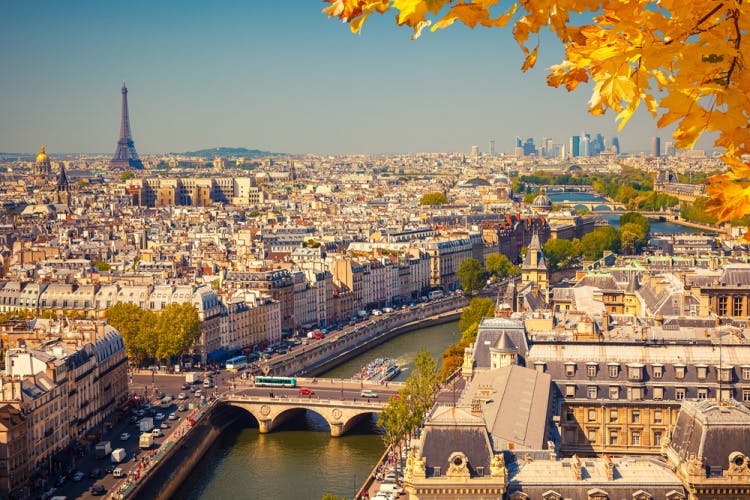 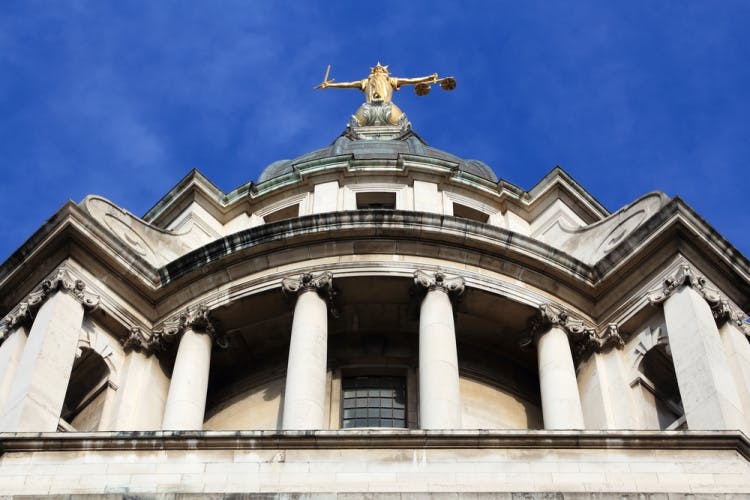 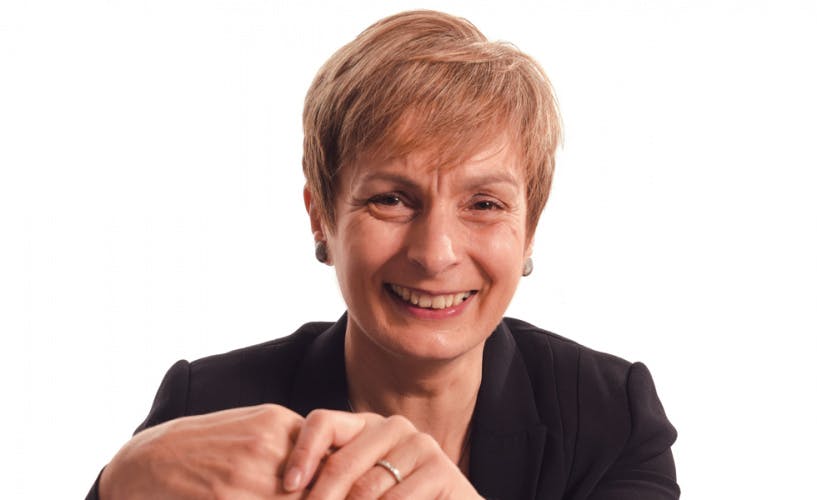